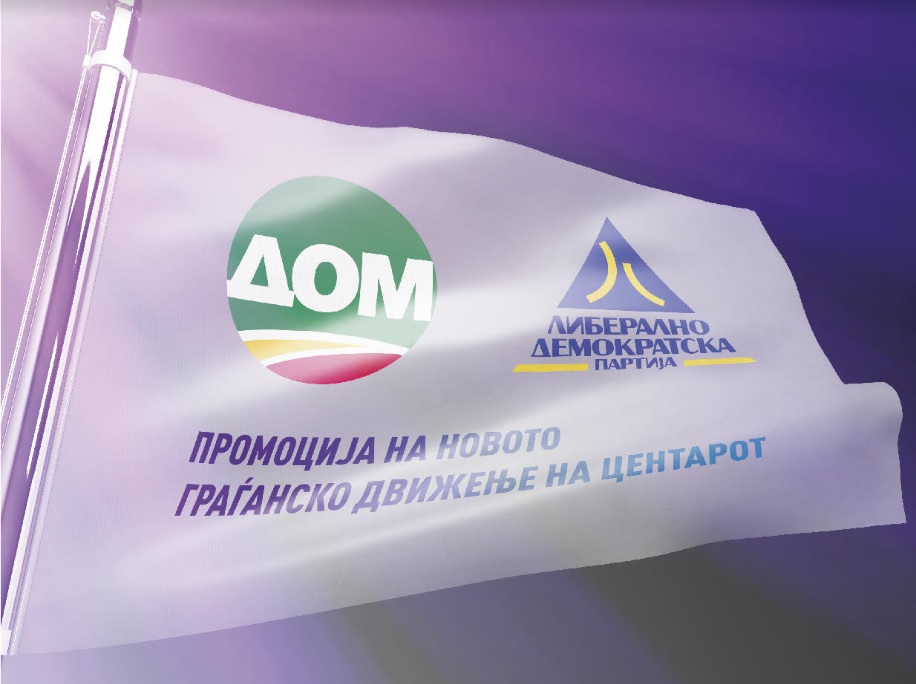 Another mayoral candidate will enter the race for the capital Skopje. Goran Milevski, leader of the LDP party, said that his small coalition will nominate a candidate who will be made known on Sunday.

LDP is allied with the green DOM party in what they call a “civic centrist movement” for these elections. Both parties are part of the SDSM led coalition and still support the Zaev regime, but are running their own candidates in the local race in a bid to show they have some popular support and drive up their bargaining price.

The race in Skopje is expected to be decided between VMRO-DPMNE (supporting the nomination of Danela Arsovska) and SDSM’s candidate Petre Silegov. Levica nominated rock musician and businessman Petar Georgievski. Green candidate Ana Petrovska is also running, as is Munir Kolasinac from the Bosniak BDS party.