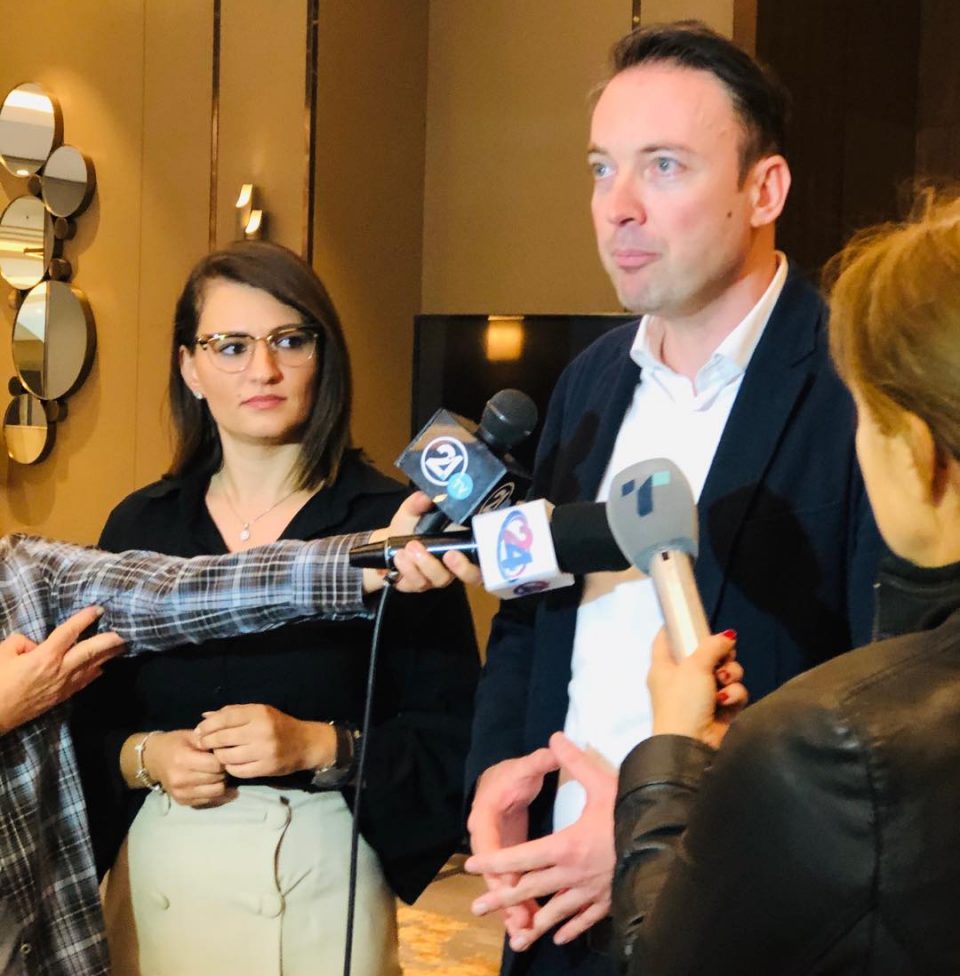 The Liberal-Democratic Party (LDP) said it will remain part of the SDSM coalition and will support the new SDSM leader Dimitar Kovacevski to become Prime Minister.

LDP leader Goran Milevski and other LDP officials met with Kovacevski, Zoran Zaev and SDSM officials, to see whether the coalition will remain in place. LDP and the DOM party annoyed SDSM during the local elections when they ran a separate campaign and somewhat contributed to SDSM’s major defeat.

We expect to have close cooperation in building the policies of the new Prime Minister designate, LDP said in a press release.

The party did not name what exactly it is demanding in terms of greater share of Government, after it confirmed its level of support in the local elections, and merely outlined policy changes it wants implemented – further decentralization, open election lists for municipal councils, regulation of the crypto market and less construction in the cities. LDP joins the DS party in demanding that general elections are conducted with a single electoral district – a move that would help small parties run independently, without the need to form coalitions deals with the larger parties.