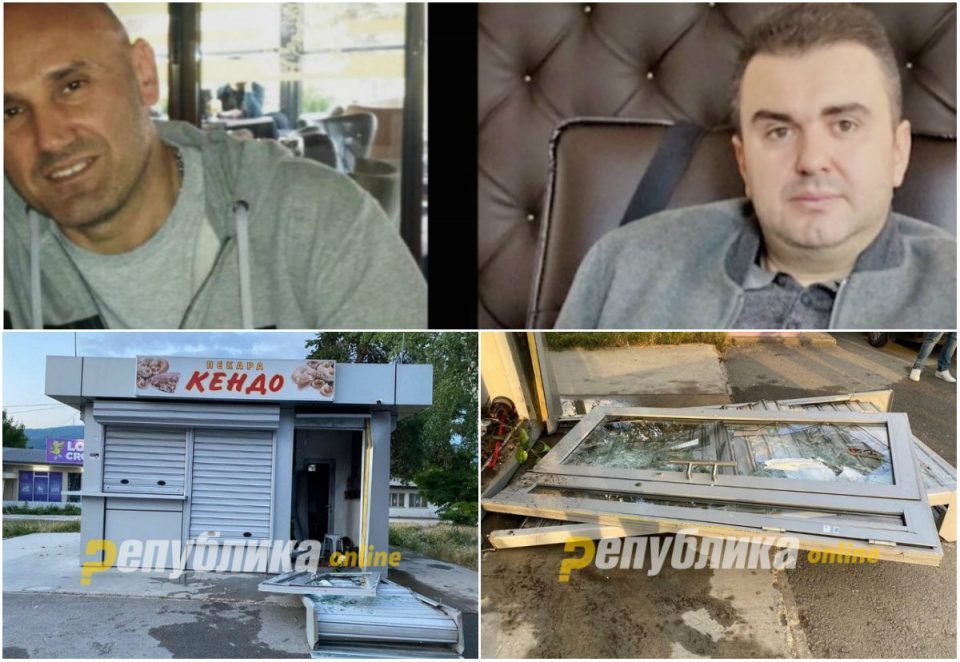 The revelation of a shocking conversation, in which a henchman of the Zaev family says that the Zaevs approved the torching of a car owned by an outspoken opposition activist in Bitola, raised the question whether Zaev’s family was involved in the bomb attack against the bakery of VMRO-DPMNE Vice President Vladimir Misajlovski. 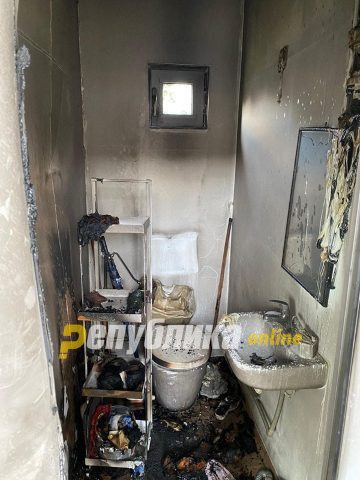 The bakery, in Skopje’s Gjorce Petrov district, was bombed two weeks ago. It was the most serious incident and attempt to intimidate the opposition of the electoral campaign so far. The Misajlovski family also had a fire bomb thrown at its bakery in 2017, ahead of the municipal elections.

In the recording, an SDSM affiliated mobster from Bitola named Goran Dimoski – Tusniko speaks to an important subcontractor of the REK Bitola power plant and discusses the extent of the reach of the Zaev family. He says that a VMRO activist in Bitola (identified in the press as Marjan Stefanovski – Chaki) has been speaking out against the Zaev family’s take-over of businesses in the city, especially in relation to REK Bitola, and that Vice Zaev and another powerful in-law of the Zaevs approved that the activist’s car is burnt.

State prosecutors needs to begin doing its job. Instead of analyzing our campaign videos, the prosecutors need to summon members of the Zaev family for questioning right now. The leak shows that they act as a mafia, ordering who can do business in this country and who can’t, VMRO-DPMNE said in a press release.