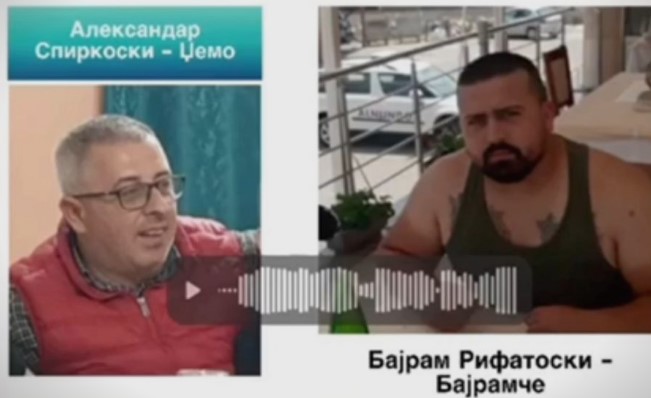 A leaked audio conversation between two SDSM party activists in Prilep proves the practice of bribing poor Roma voters across Macedonia to vote for the ruling party.

The activists, reportedly Aleksandar Spirkoski – Dzemo and Bajram Rifatoski discuss a sum of 13.000 EUR that was used to buy votes among the Prilep Roma. They talk how staple foods, flour, sugar, cooking oil and other products were bought and divided among the poor voters in exchange for their support.

Similar campaigns organized by SDSM were noted throughout the campaign, and even when the elections were suspended because of the coronavirus. Distribution of food, ostnesibly for “corona aid” in Strumica and Kumanovo, by SDSM and affiliated NGO groups, with zero social distancing, likely contributed to the spread of the epidemic.