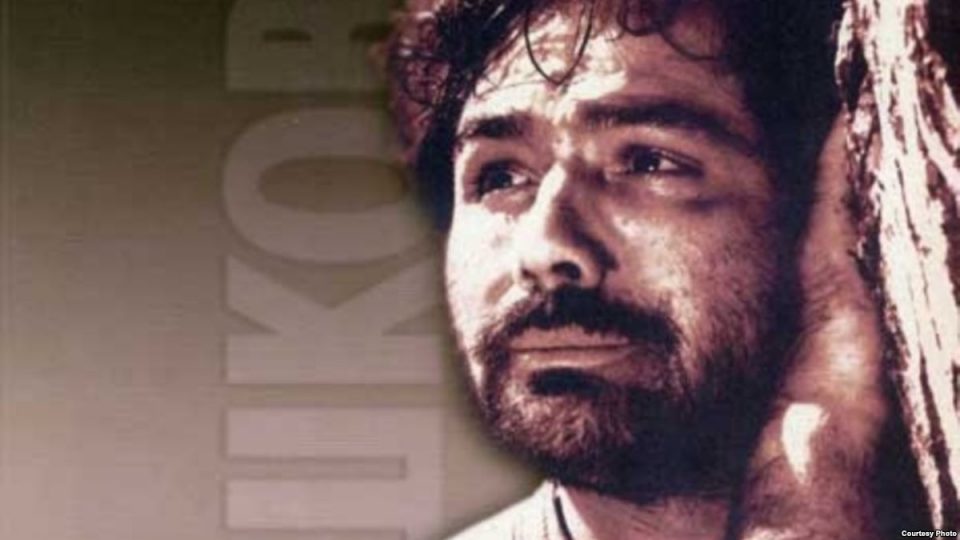 Macedonia marks the 33rd anniversary of the death of the legendary actor and political dissident Risto Siskov.

Siskov was born in 1940 in Aegean Macedonia, near the city of Ser, and the family was persecuted by the Greek Government and had to flee to Macedonia. He graduated acting in Belgrade in the mid 1960ies, and shortly became a defining feature of the Macedonian National Theater. He starred in more than 50 plays and in 11 movies, including iconic roles in the “Republic in Flames”, “Black Seed” and the “Red Horse”.

He was an outspoken supporter of the Macedonian national cause, which clashed with the idea of Yugoslav national identity promoted by the authorities, who feared that it will lead to Macedonian secession from Yugoslavia. He was also outspoken in criticizing the betrayal of the cause of the Aegean Macedonians by the Yugoslav authorities. 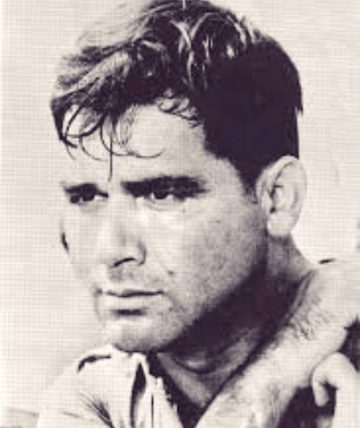 In 1979 Siskov was reported to the police that, in a major political outburst, he cursed Marshal Tito and the Yugoslav Government. He was sentenced in January 1980 and imprisoned. The imprisonment, the rough treatment he endured and the subsequent shunning by the authorities, ruined his health and he died in 1986, aged 46. His family continued to suffer from the ordeal, and his son Vasil Siskov also died aged 44, in 2014. Risto Siskov’s performances are regularly evoked by supporters of the Macedonian national cause, and he also penned an iconic and often quoted song about Aegean Macedonia.

The process of lustration that was initiated in 2012 revealed that director Vladimir Milcin, then head of the George Soros funded Open Society Foundation for Macedonia, was one of those who spied on Siskov and reported his outbursts to the police. Milcin denied the claims.

VMRO-DPMNE celebrates the 30th anniversary of its founding