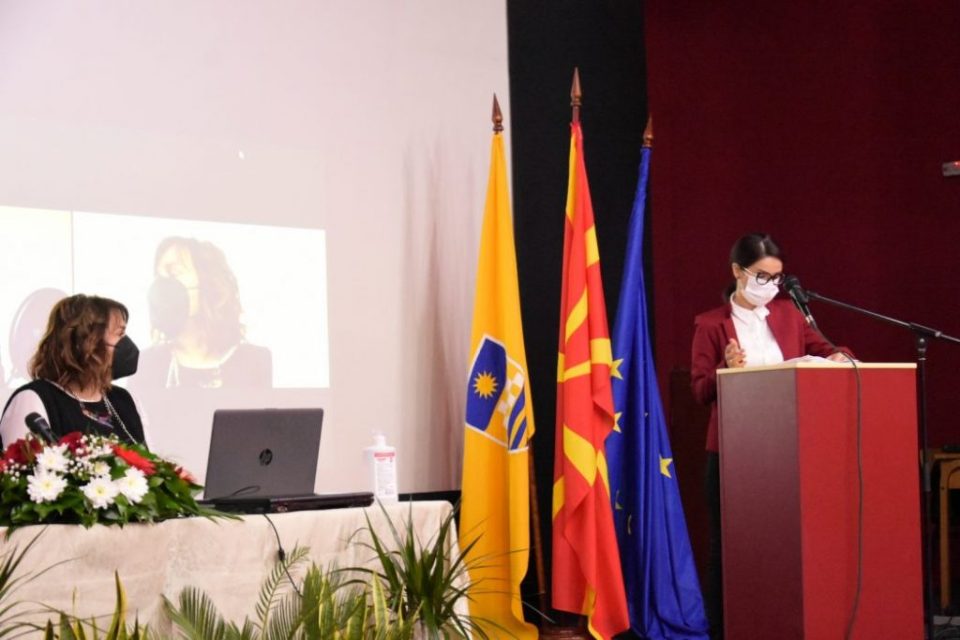 The municipal council of Karpos elected Branko Ristov, from the Levica party, as its Chairman. This is the first such case where Levica assumed a leadership position in a local council, and in a major part of Skopje, following the local elections in which the party showed it is a force to be reckoned with.

Levica did not win mayoral seats, but did well in the council races, especially in the urban parts of Skopje, and after the elections sided with VMRO-DPMNE. Levica has four seats in the Council, while VMRO-DPMNE has 7 and the GROM party, whose leader Stevco Jakimovski was elected Mayor, has two.

SDSM was hoping that Karpos will be one of their best performing municipalities in Skopje, and will help them win the mayoral race in the capital, but their plans backfired and they got swamped in the wave election in which VMRO-DPMNE won almost all key races.