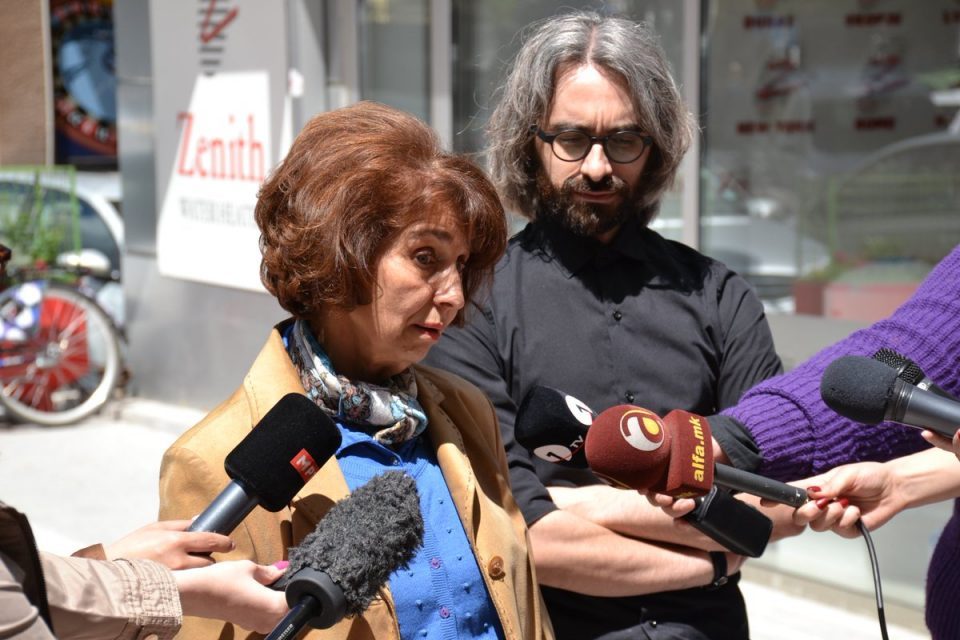 Levica, the left wing party which was part of the Colored revolution against the Nikola Gruevski Government, but then remained equally critical of the Zoran Zaev Government, endorsed Gordana Siljanovska – Davkova as President.

We consider Siljanovska as an atypical presidential candidate. Despite our disagreements on certain issues, we know that she is an accomplished person with doubtless credibility and will efficiently oppose the policies of the SDSM – DUI coalition. She will follow the principles of the rule of law, justice and personal ethics, Levica said in a press release.

The party welcomes Siljanovska as a former fellow protester in the Colored revolution, and denies that with this endorsement it is approaching the conservative VMRO-DPMNE party, which nominated Siljanovska. “Her opposing candidate Stevo Pendarovski was a spokesman in the first VMRO Government of Ljubco Georgievski and then an adviser to President Boris Trajkovski, so by that rationale, he is the VMRO candidate”, Levica responds.