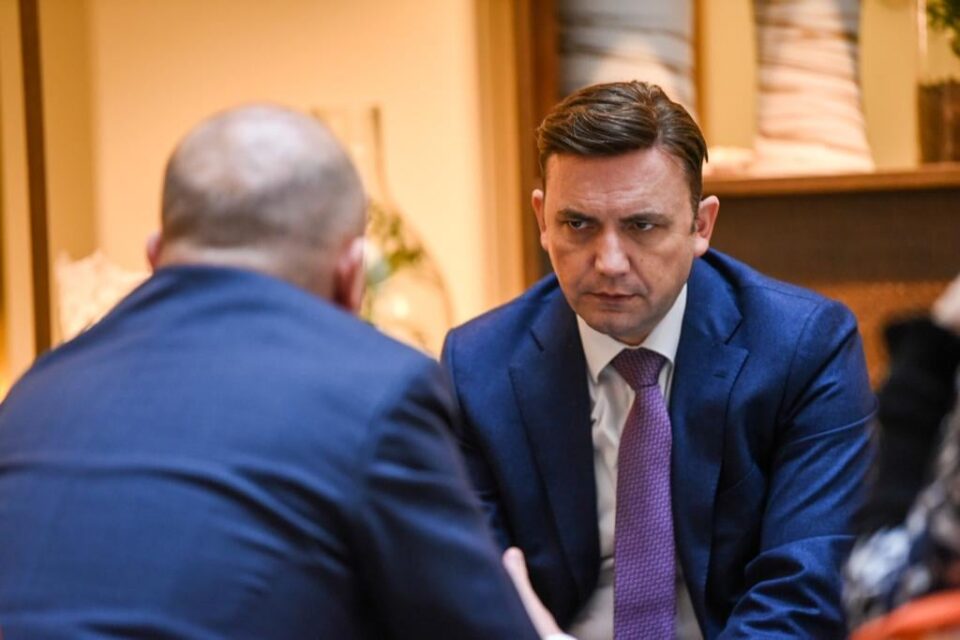 The Levica party accused Foreign Minister Bujar Osmani of sabotaging attempts by ethnic Macedonians in Bulgaria to achieve their rights. Macedonia would support their efforts to win support before the Council of Europe and other international institutions, in cases where Bulgaria denies registration or otherwise hampers the work of Macedonian organizations in Bulgaria.

But now, Levica reports, Osmani instructed Macedonian diplomats not to get engaged.

The pressure on the diplomats is to suffocate these efforts throguh their inaction. There is an on-going initiative in the Council of Rueop to implement the verdicts of the European Court of Human Rights that found that Bulgaria violates the rights of Macedonians. But the Foreign Ministry instructed our diplomats not to get involved in this crucial process, Levica informed.

There are over a dozen cases in which the European Court of Human Rights found that Bulgaria violated the rights of its citizens – ethnic Macedonians – by banning their organizations.