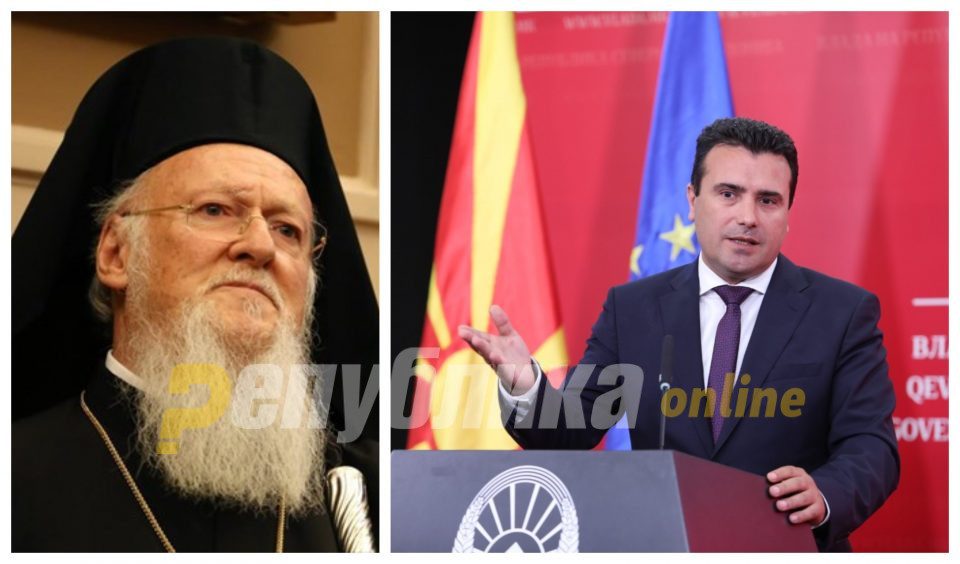 Stolyarov says that even Zaev himself in his political rise used wiretaps from other politicians, adding that the content of the conversations they had with him showed that Zaev is not really clean.

He used such tactics. We are also using them, but we did not tap him talking with other leaders. We just published our conversation with him, we did not use any special machinery, we just published our conversation with him. He pretends to be a smart politician, and he should be prepared for any provocation. Zaev himself used dirty tricks, in our conversation he talks about corruption, for various other things. It tells you that he is not really clean. It was not our goal, but Zaev showed his face. I would not like to say if he is right or wrong, but he showed who he is. He did not present himself in a very good light, at least according to me, maybe his voters would think differently, adds Stolyarov.