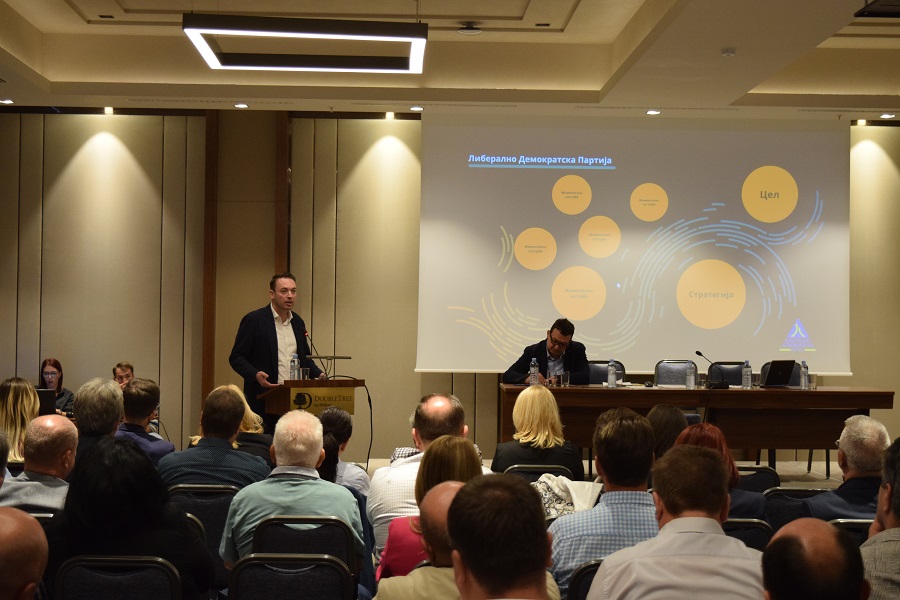 The Liberal Democratic Party announced it will compete at the coming municipal elections alone, independently from its coalition partner SDSM. It is a new move to remove LDP from the SDSM orbit, after the party left the SDSM led group in Parliament.

We leave the door open to other coalitions with other parties and civic associations, said LDP leader Goran Milevski, who is minister in Zaev’s Government.

Some top LDP municipal officials were poached by SDSM – like former Centar Mayor Andrej Zernovski. Others, like Veles Mayor Ace Kocevski, said they will not run for another term.

Misajlovski: Early elections are a way out of the political deadlock