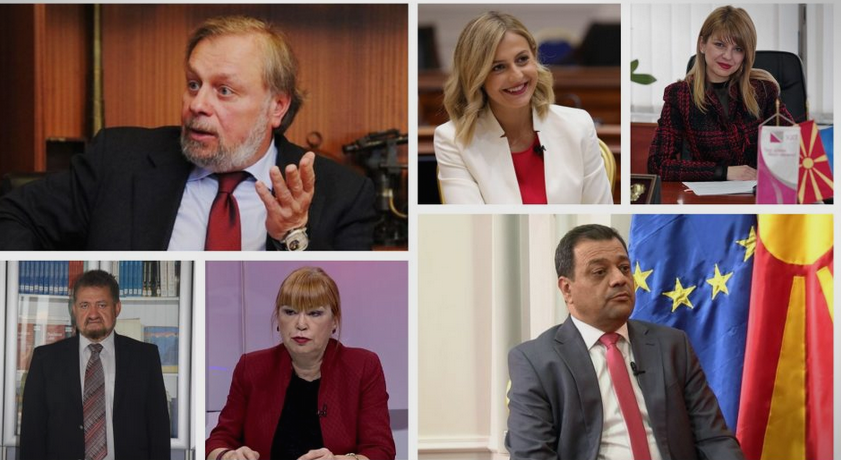 The Lider news site has published a list of Government officials involved in the bankruptcy of the TE-TO gas fired plant which inflicted damages of 200 million EUR, including a 24 million EUR debt write down by the Zaev Government. 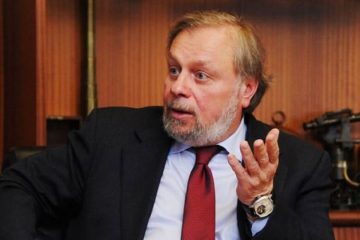 The Russian oligarch, believed to be worth 1.2 billion USD, is a Cypriot citizen where he operates the Bitar holding, which owns the Balkan Energy Group, the main heating provider in Skopje and co-owner of the TE-TO plant. Lebedev is suspected of syphoning 150 million EUR from Macedonia through price fixing and the TE-TO bankruptcy, which greatly damaged the publicly traded Toplifikacija company, which is co-owner of TE-TO. Toplifikacija, the previously main heating provider, is now locked in a bitter dispute with Lebedev over TE-TO. 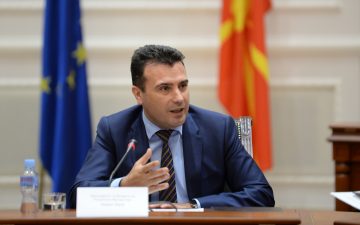 On top of the suspicious bankruptcy procedure, the main issue linked with TE-TO and Lebedev is the debt write off they received from the Macedonian Government estimated at 24 million EUR. Zaev had the final say in approving the write off, which greatly benefited the Russian owned company. This puts Zaev at the center of yet another corruption scandal. 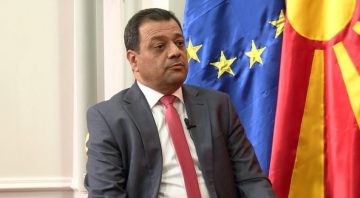 Angusev, who is responsible for economic issues in the Zaev Government and has already announced he is quitting politics in April, is also the owner of EDS. This energy trading company, which he has since sold to the Greek state owned DEH/DEI, was a key trader with the electric energy produced by TE-TO. It is now believed that the electricity was sold at greatly deflated prices, which led to the bankruptcy of TE-TO, and Angusev was directly involved in these trades. 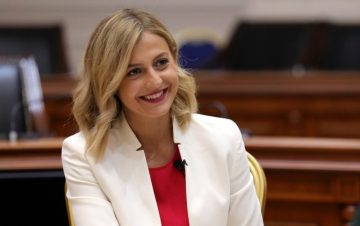 Angelovska has direct oversight over the UJP public revenue service. UJP was crucial in approving the 24 million EUR debt write off, given that TE-TO owed the money for unpaid income tax. 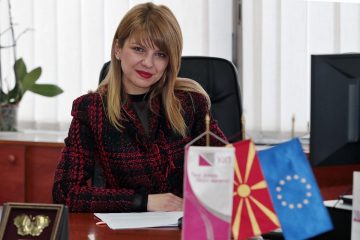 Lukarevska leads the powerful tax authority which delayed the collection of TE-TO’s income tax until the unpaid liabilities grew to 24 million EUR. The delays led to TE-TO being able to claim statute of limitations on its debt, which influenced the decision.

Naumovski also gave the green light to allow the TE-TO debt write off. His commission was asked whether approving this type of assistance would affect the free market and decided that it is acceptable. 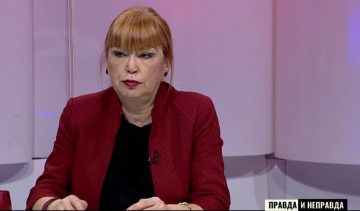 The notorious prosecutor received a report from the Financial Police, which was investigating the TE-TO bankruptcy and deemed it as fradulent. Ruskoska decided not to press charges.

The judge which works in the bankruptcy department of the Skopje court gave approval that TE-TO enters bankruptcy and on the same day allowed it to leave bankruptcy, as soon as this manouver led to the nullification of the 28 million EUR in outstanding debt TE-TO owed to Toplifikacija. This caused serious damage to the Toplifikacija shareholders.