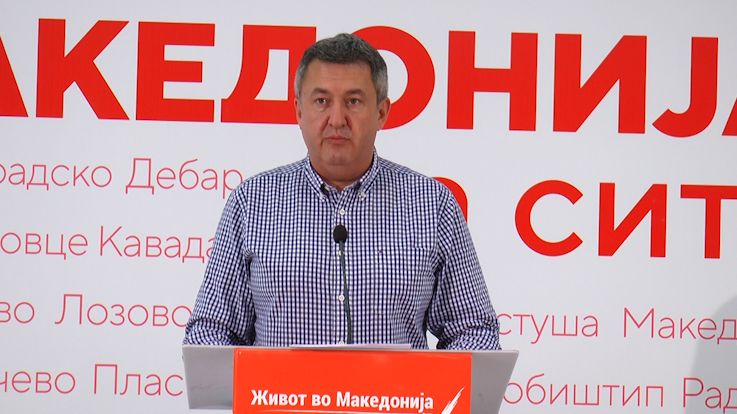 Ilija Lokvenec, son of powerful SDSM member of Parliament Hari Lokvenec, has reportedly sexually assaulted a young girl. According to the Lider news site, the attack happened two weeks ago, on September 13th, in a club in Prilep, where the Lokvenec family is from. 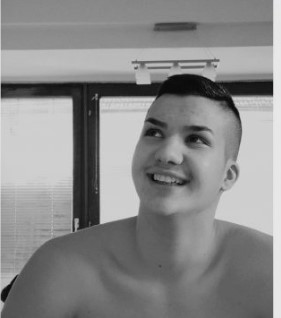 Lider published the testimony given by the girl, identified only as Viktorija from Ohrid. She testified to the police that Ilija Lokvenec attempted to kiss her, and when she rebuffed him, he groped her before slapping her five to six times on the face. A friend of the girl attempted to protect her, and Ilija Lokvenec slapped him too. After the assault, the club owner warned Viktorija and her friend that it would be no use reporting the incident to the police, because Ilija Lokvenec is the son of a member of Parliament.

Viktorija reported the assault anyway and Lider published the report. The attack was rumored on social media as soon as it happened, but only now the report is out. The two victims also provided a medical report following the attack.

Prilep: Former fireman saves a woman from a burning house