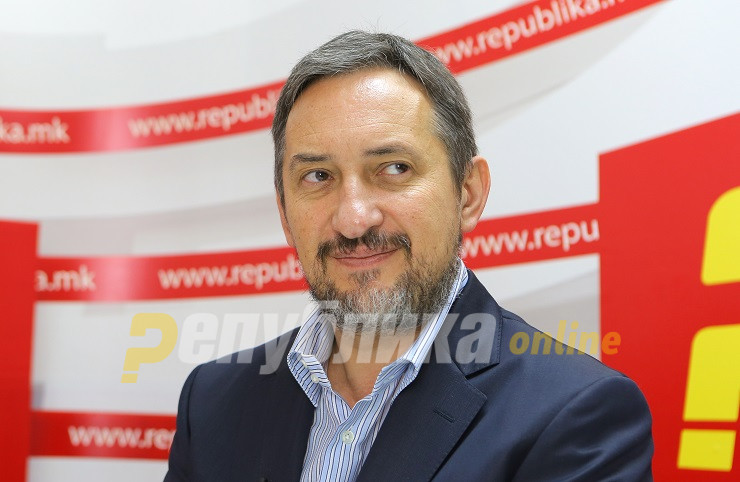 Ljubco Georgievski’s party, VMRO-People’s Party, asked the State Election Commission to exclude the VMRO-DPMNE and SDSM political parties from the upcoming election process, for violating the Electoral Code, ie for launching an election campaign outside the legal deadline.

Such steps not only undermine the democratic atmosphere and process but also discriminate against smaller political parties, deliberately dragging the state into an unfair pre-election process or campaign that should begin approximately twenty days before the scheduled election day, VMRO-People’s Party said.