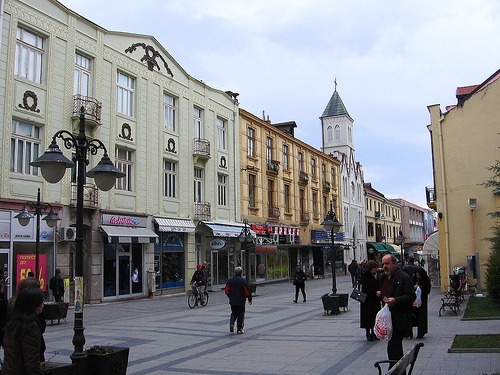 Due to obstructions by the Government which is nervous due to the upcoming defeat, instead of in front of the House of Culture, VMRO-DMNE will promote its election program on Magnolia Square in Bitola. 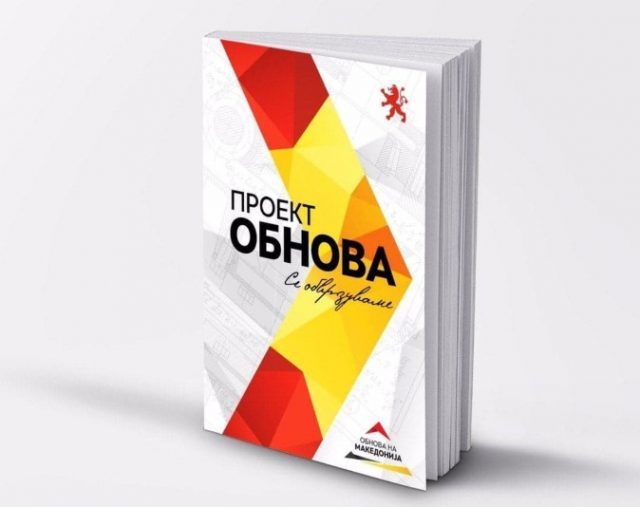 Due to direct obstructions by SDSM and the government in the municipality of Bitola led by Natasa Petrovska, primarily due to nervousness caused by the upcoming defeat in the elections, VMRO-DPMNE was not allowed to promote its election program in front of the House of Culture in Bitola.

Therefore, VMRO-DPMNE will change the location of the promotion to Magnolia Square, the party informed.