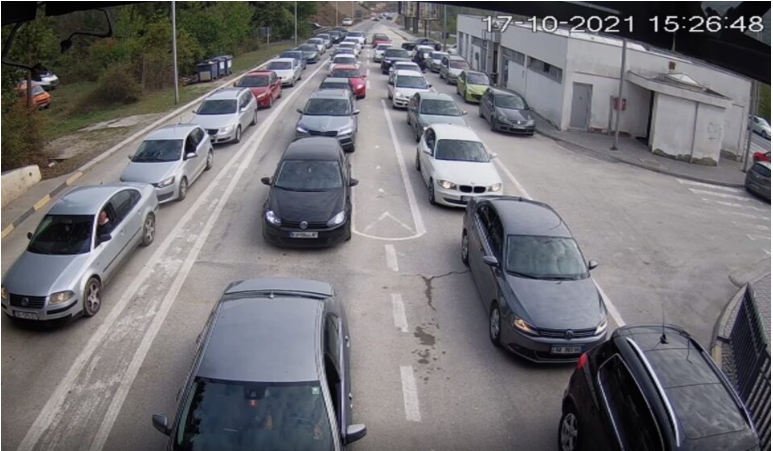 Long lines developed on the Blace border crossing between Macedonia and Kosovo.

Both countries hold local elections today, and given the large number of dual citizens, it’s expected that the lines are caused by people eager to vote in both places of official residence.

Turnout in largely Albanian areas in Macedonia is again marked low – reflecting the fact that the citizen and voter rolls contain many people who actually live elsewhere – in Kosovo, Albania or, more likely, Western European countries.