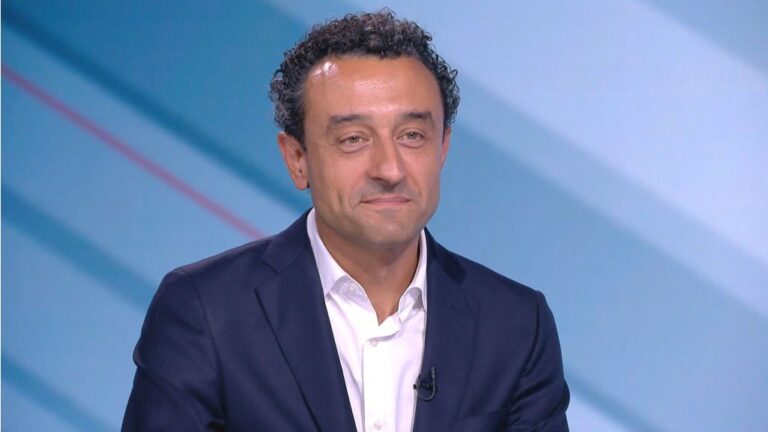 Daniel Lorer from the winning party in the elections in Bulgaria “We continue the change” in a telephone statement to BTV radio said that the date of December 14 is unrealistic as a deadline for finding a solution to the dispute between Bulgaria and Macedonia, reports Tribuna.

He underlined that the rights of the Macedonian Bulgarians are of paramount importance for Bulgaria and announced a meeting with their representatives.

Both sides have understanding for the respect of the rights of the Macedonian Bulgarians. We are facing negotiations in which we will state our positions based on the facts, and not on speculations, if those rights were violated. We will talk to the representatives of the Macedonian Bulgarians to build a common position with which we will move forward together, Lorer said.