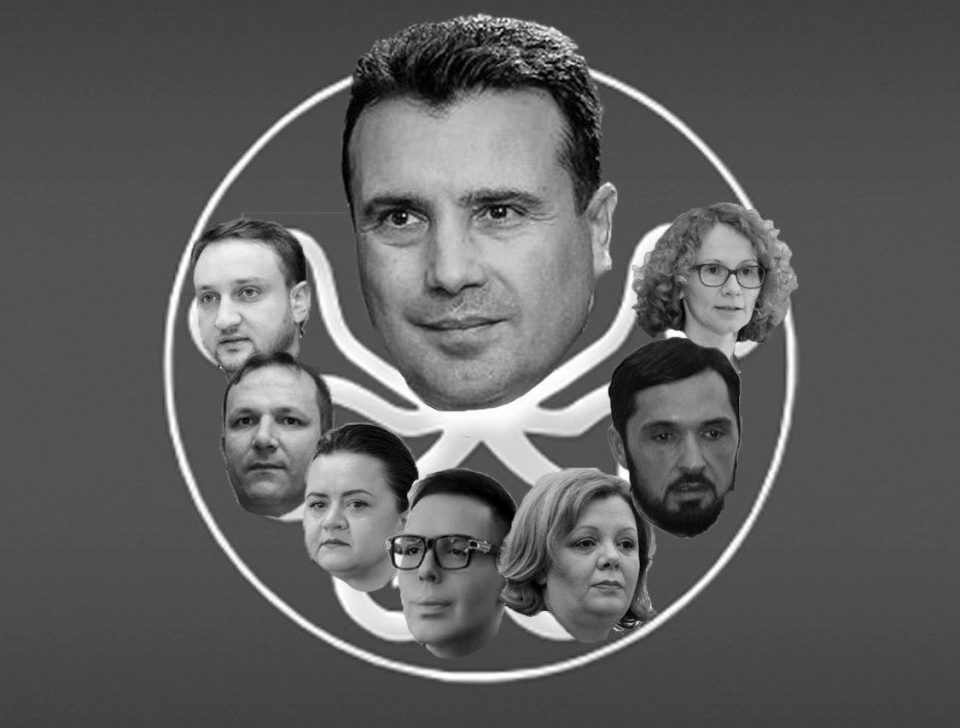 During the marathon talks lasting seven hour, Prime Minister Zoran Zaev at one point demanded that the new Special Prosecutor’s Office is tasked with investigating only allegations of crimes perpetrated after the institution was set up.

This would protect Zaev and other top SDSM party officials from scrutiny in the numerous scandals that have plagued his two and half years in office. Opposition source say that, as the two sides were trying to reach agreement on what to do next with the disgraced SPO office, Zaev at one point agreed to have a new department in the OJO/PPO service of state prosecutors, tasked with investigating crimes by high level officials, but demanded its mandate to be strictly limited to future crimes, especially if the new SPO prosecutor is not under his political control.

OJO prosecutors are noticeably unwilling to investigate the allegations of abuse of office, rigging of public procurement contracts, assault and other allegations when the perpetrators come from Zaev’s SDSM party, and if the “new SPO” is limited in its mandate, SDSM would be spared any scrutiny.

Another security guarantee for Zaev was his request to have a loyal prosecutor such as Vilma Ruskoska appointed as the head of the new SPO office, after Katica Janeva, who paved the way for Zaev’s appointment as Prime Minister, was forced to resign as allegations of her abuse of office and corruption were made public.d