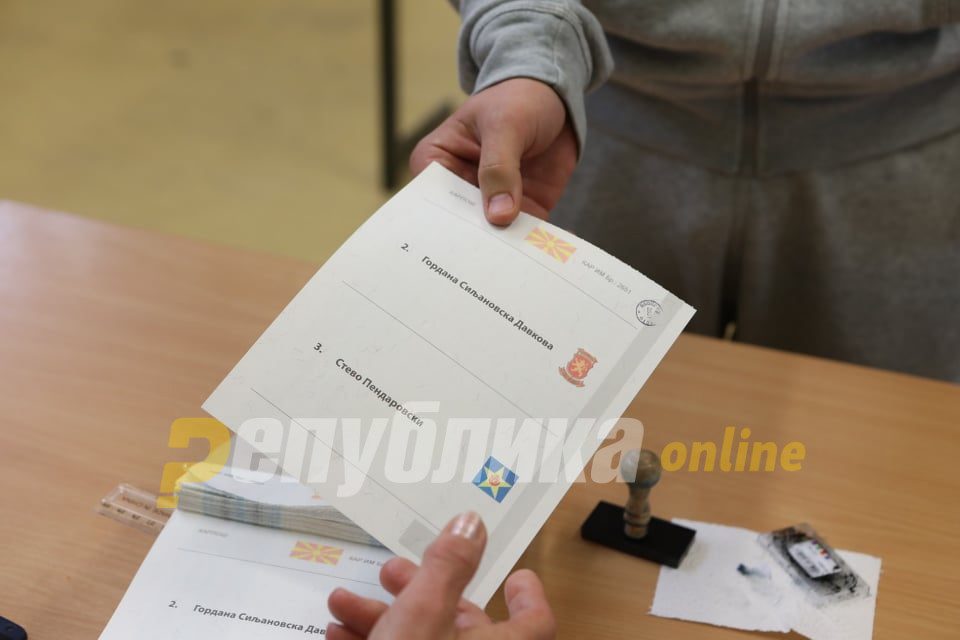 Given the number of LDP MPs in the Macedonian Parliament, we can only initiate procedures for changing the electoral model, said LDP President Goran Milevski in Bitola on Monday.

The LDP leader pointed out that they are analyzing changes in the manner of participation in the process of voting and voting of Macedonian expats in the diaspora.

We in the LDP are analyzing how to save money on Diaspora voting and our suggestion is that if 50,000 expats are not registered to vote in the elections, then Diaspora voting should not take place at all because we are known to spend millions of euros on Diaspora voting, and the turnout there is very low and they cannot elect an MP from the diaspora. We do not want the right of the diaspora to vote be abolished, but if there is a certain census of registered voters, then it will be realized, Milevski said.

The LDP, as he says, as part of the ruling coalition, are prepared according to the election program for one constituency and open lists.