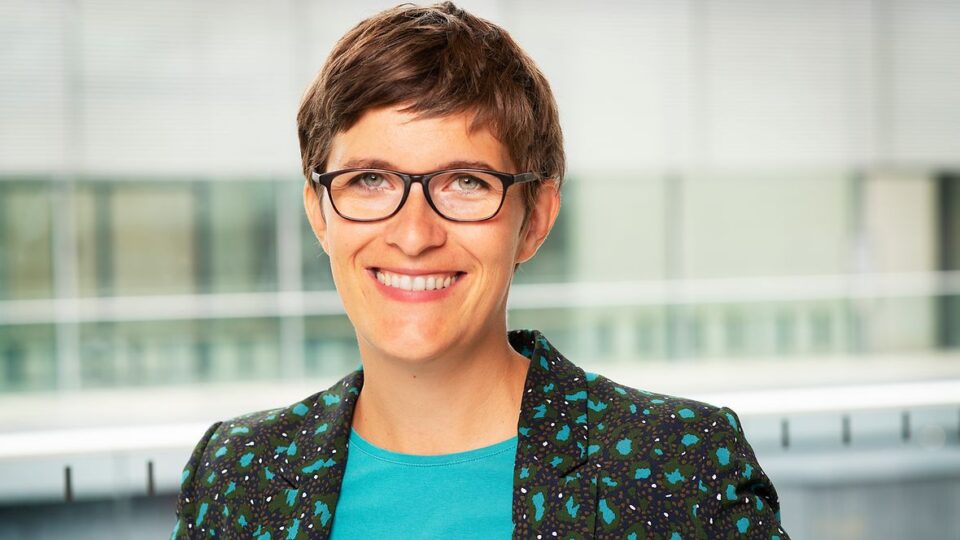 German Minister of State for Europe Anna Lührmann considers that signals from the first meeting between the Macedonian Prime Minister Dimitar Kovacevski and his Bulgarian counterpart Kiril Petkov in Skopje are very positive and encouraging. I hope that bilateral issues will be resolved soon, she said.

In an interview with Deutsche Welle, Anna Lührmann stressed that the European Union and Bulgaria should keep their promise to Macedonia. I hope that Skopje will start negotiations soon, said the minister, who was the first foreign official to meet with new Prime Minister Dimitar Kovacevski.

Asked to comment on the reactions of the Bulgarian public after Petkov’s return to Sofia and Germany’s readiness to support the negotiations between the two countries, she reiterated the message from Skopje – the process should remain bilateral.

It is important for all of us as the EU – and this includes Bulgaria – to keep our promise to Macedonia and Albania. We are ready to support that process, but for the most part it is a bilateral process. I think the priority for the new Bulgarian government is to continue with its own reform agenda and that there is a desire to leave history to historians, Lührmann said.