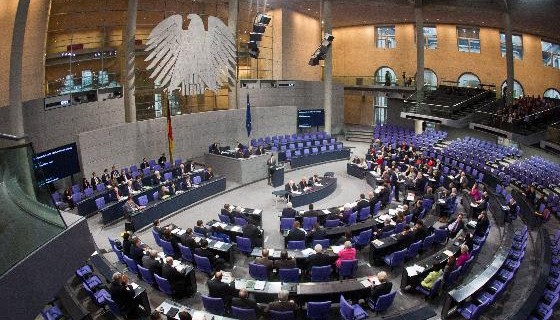 The question of Macedonia’s European future was not discussed at Wednesday’s session of the German Bundestag,. However, Macedonia’s European agenda will be on the Bundestag’s agenda on September 25 and 26, when the government hopes that the country will get the green light to start EU accession negotiations.

On Thursday, Macedonian Foreign Minister Nikola Dimitrov will meet and try to persuade the skeptics of the ruling coalition in Berlin.

As the leading force in Europe, Germany’s positive decision is expected to be a clear signal to other member states as well regarding Macedonia. However, the stance of the biggest enlargement skeptics, France and the Netherlands, which continue to send restrained messages, remains uncertain.

A possible positive decision by Berlin, including the other 27 member states, will be first considered by the EU Council of Ministers on 15 October, and their decision will be confirmed by the European Council two days later.