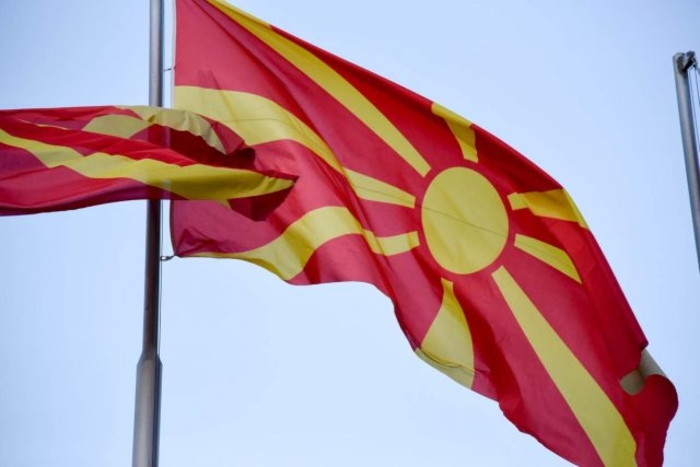 Macedonia marks Tuesday the 29th anniversary of the 1991 referendum in which the citizens voted in favour of an independent and sovereign state.

Taking place amid the COVID-19 pandemic, celebrations will be in line with health safety protocols of the Commission for Infectious Diseases, which include a limited number of attendees, maintenance of distance and precautionary measures.

The central event is taking place outdoors in the government’s park, featuring an address by Prime Minister Zoran Zaev.

Earlier, a government delegation, led by Zaev, laid wreaths on the graves of the former presidents Boris Trajkovski and Kiro Gligorov.

Also on Tuesday, the 8th of September State Award will be presented at a ceremony.

Ahead of Independence Day, the Army’s artillery battalion unit fired on Monday a 5-gun salute from the Skopje-based Ilinden barracks.

Today, Macedonia is an independent and sovereign state, recognized by its neighbors, and a member of NATO that is about to start negotiating with the EU to join.

On March 27, 2020, Macedonia officially joined NATO after the national assemblies of its 29 members passed the country’s membership ratification.

After 15 years, EU leaders on March 24, 2020 approved the opening of accession negotiations with Macedonia. The country became a candidate to join the bloc in 2005.

The country’s Euro-Atlantic integration path was opened by the signing of the Prespa Agreement solving the decades-long name dispute with Greece, which had blocked the country’s EU membership aspirations.

In the past 29 years, the country had gone through a myriad of difficulties. A triple-digit inflation in the beginning of the 1990s, the Greek embargo, the Kosovo refugee crisis and the 2001 conflict were serious challenges and threats for the young Macedonian state hindering its path in accomplishing the strategic goals – strengthening of democracy, economic development and integration with the Euro-Atlantic institutions.

On September 8, 1991, an overwhelming majority of citizens – over 95 percent – said they were ‘in favour of an independent Macedonia with the right to join a future alliance of sovereign Yugoslav states’.

The next important step in the strengthening of the new state was the adoption of the Constitution on November 17, 1991.

Ahmeti: In the past 29 years, we’ve been on a long and hard journey and we are still facing major challenges