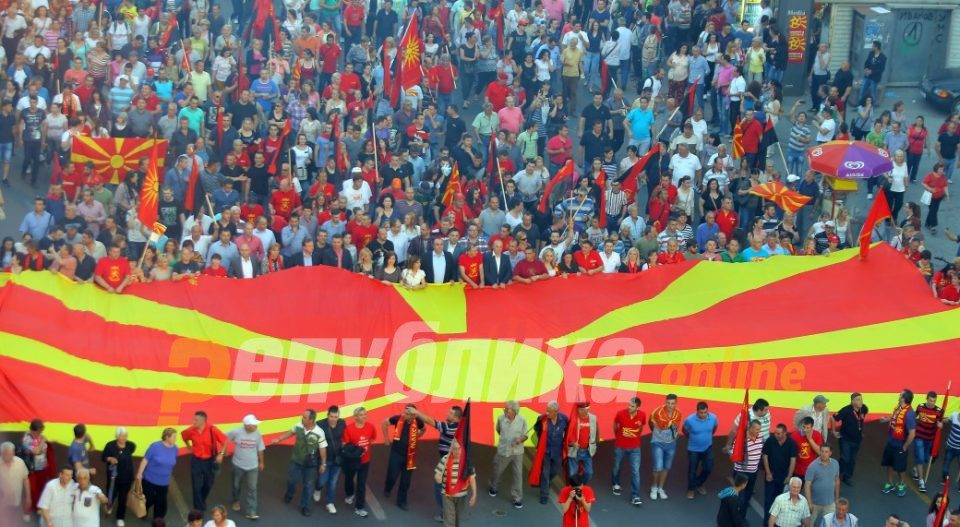 Macedonia today celebrates the 30th anniversary of the successful referendum for independence from Yugoslavia.

The declaration of independence was adopted by the first democratic Parliament of Macedonia on January 25th 1991, as the federal country began to collapse. The Parliament determined to hold a referendum on September 8th, with a lopsided question asking the citizens if they favor an independent and sovereign Republic of Macedonia, with the option of rejoining other Yugoslav republic in a future federation. Despite a boycott from the ethnic Albanians, over 75 percent of all voters (1.132 million) turned out, and the result was a resounding yes, with 96.4 percent of the votes cast.

Bulgaria was the first country to recognize Macedonia’s independence, followed by Turkey, Slovenia, Croatia, Bosnia and Russia. Next year Macedonia adopted its own currency, and formed its army, extracting officers from the Yugoslav army.