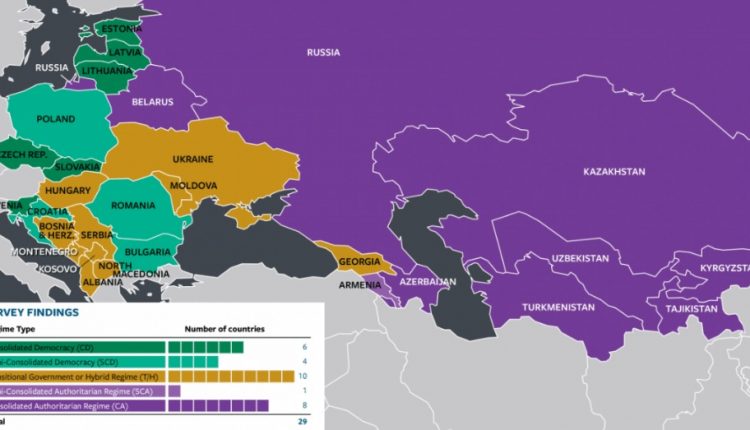 Despite little progress in the areas of independent media and the electoral process, the Macedonia remains considered a hybrid regime in transit, according to a recent Freedom House report entitled “Nations in Transit.”

According to the report, Kosovo and Macedonia are the only countries in the region that have made progress compared to last year’s report (Macedonia’s progress is 1 percent), but they still belong to the category of hybrid regimes. Albania and Bosnia and Herzegovina fall into the same category, while Croatia is the only country in the region to be considered a semi-consolidated democracy.