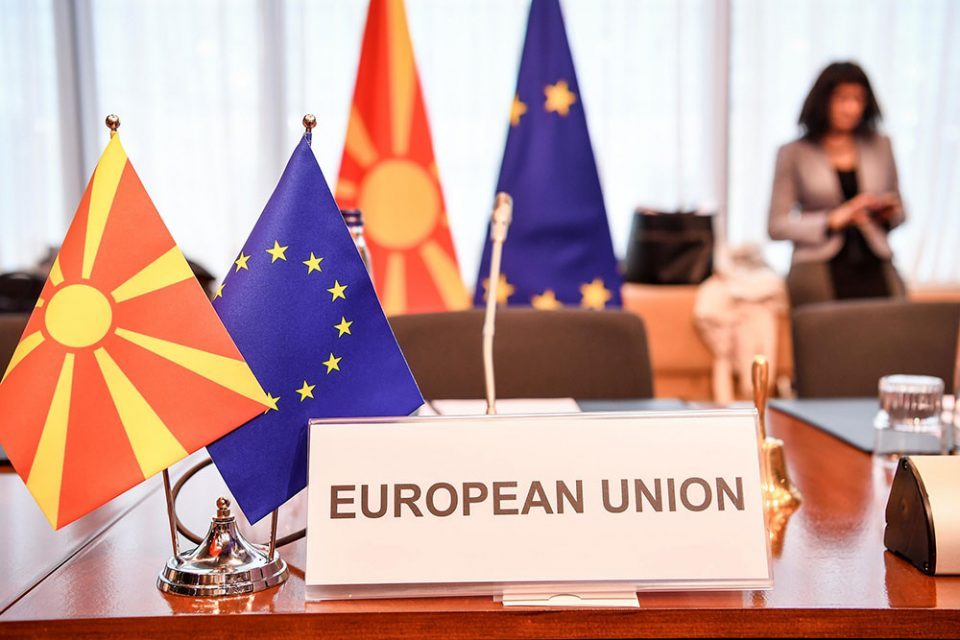 Macedonia can hope to open accession talks at the end of the year at best, reports the MIA news agency. EU spokeswoman Ana Pisonero told MIA that the negotiating framework for Macedonia could be presented in June, but then it needs to be approved by all EU member states. EU countries approved the opening of accession talks with Macedonia and Albania, but did not set a date for when this could happen.

An optimistic scenario, according to Pisonero, would be that the framework is approved sometime in autumn, and that Macedonia opens the first chapters by the end of 2020, during the German presidency.