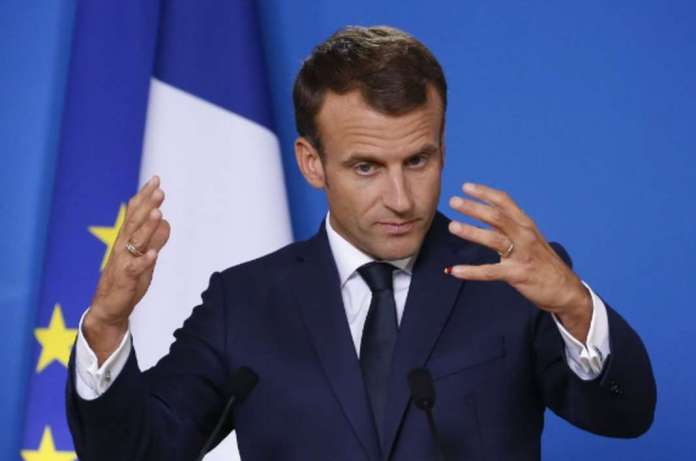 Following France’s veto on Macedonia at the October Summit, Macron announced in an interview with The Economist readiness to give our country a date for negotiations as early as the March summit, provided that both the Union and Macedonia deliver reforms.

Macron is ready to give the green light for negotiations with Macedonia and Albania in the coming months provided that both candidate countries implement reforms and the European Union develops the new enlargement methodology by then. Judging by the words of the French President in an interview with The Economist, Macedonia can hope to start negotiations as early as March.

Accession procedures should be reformed before negotiations open. If we make reforms in the next few months, I am ready to open negotiations. If they (the countries) do make extra efforts left behind. But then I don’t want anyone to join anymore until we reform the EU. I think it’s a prerequisite, necessary and sincere, Macron tells The Economist.

In the, Macron also refers to the October summit and explains how the debate unfolded. The head of the French state claims that most of the leaders were in favor of opening negotiations with Macedonia, but almost half were against negotiations with Albania. According to Macron, that would be a fatal mistake, reaffirming the firm stance that the two countries should go in a package.

In the interview he declares NATO “brain-dead” while Europe is on the “edge of a precipice”.  He is clear that Europe must begin to think strategically about itself as a geopolitical force, otherwise it will not be able to control its own destiny.