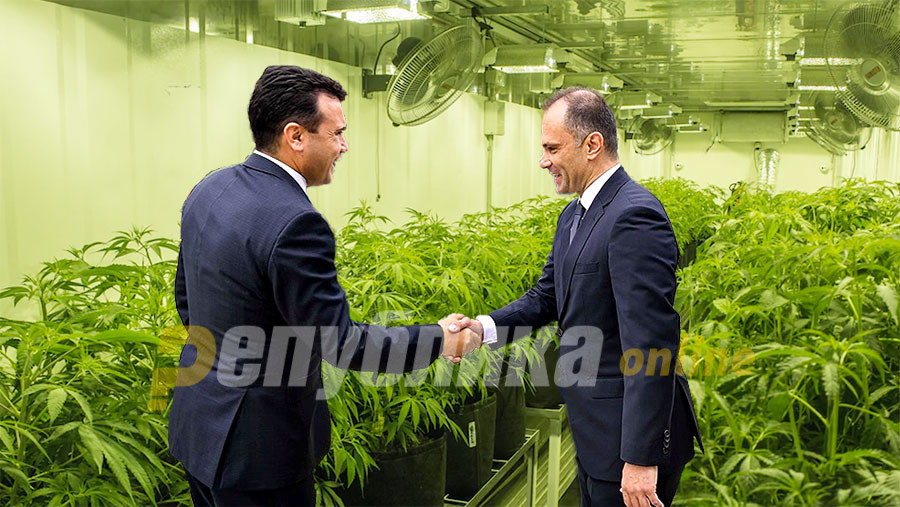 He says that it is obvious that the Republic of Macedonia under the leadership of Zoran Zaev has become the most attractive country for the drug and cannabis business.

The spokesman pointed out that Zoran Zaev had previously announced investments such as Google, Facebook and large global companies that he barely uttered, and in the end the Republic of Macedonia became a drug business hub with Zoran Zaev importing 8.5 tonnes of drugs, which it seems that it is neither for the personal enjoyment of someone or something like that, but only for business and no one knows where such an amount of drugs will end up.