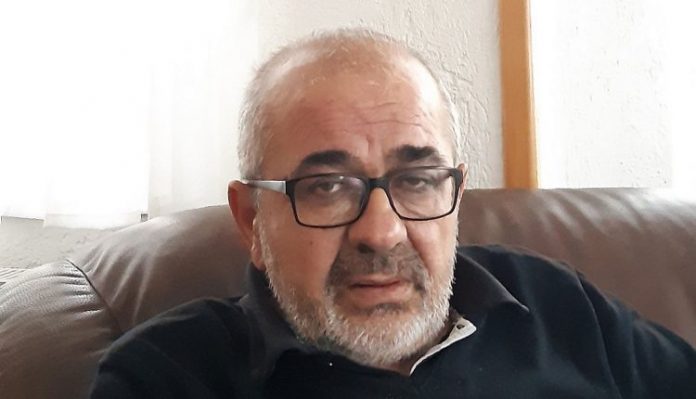 Former SDSM member of Parliament Mitre Veljanoski accused his own party and its leaader Zoran Zaev of failing to live up to any of the promises they made during their 2015 Colored Revolution. Veljanoski published an editorial for Plusinfo, a news site that was once also strongly supportive of Zaev but later turned on him, helping reveal some of his worst corruption scandals.

Macedonia remains the most impoverished country in Europe with by far worst living standards. We have the highest share of population living below the poverty rate. We lead in the number of people, especially young people, who emigrate and have the worst distribution of income between the rich and the poor. And now, like before, there is no justice and no peace, Veljanoski said.

He accused the Zaev regime of co-opting the worst elements of the previous governments and having officials flash Bentleys and Rolex watches, and declares that “Macedonia has hit rock bottom”.

While Macedonia sees worst mortality rate in the world last week, the government is preparing a census