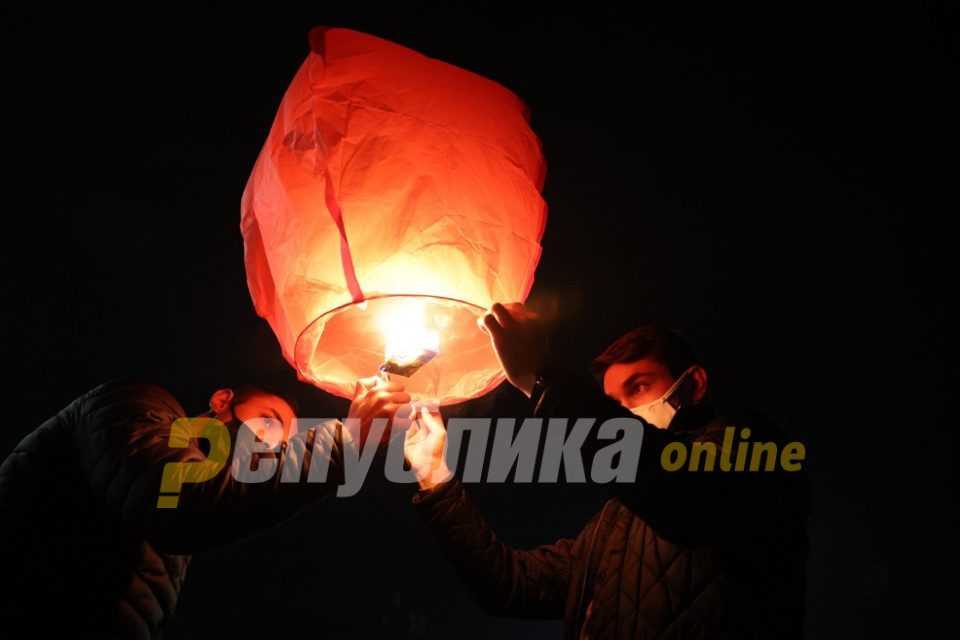 Statistics show that out of the countries in the region, Macedonia has the highest mortality rate.

After Monday’s record high 40 deaths in one day, with a figure of 2.8%, Macedonia again has the highest mortality rate in the Balkans.

Namely, the mortality rate is a percentage of deaths from the total number of coronavirus cases.

Macedonia, unlike Croatia and Serbia, which although have a higher number of coronavirus patients in total, the percentage of deaths there compared to the number of infections is twice lower.

Until Monday a total of 84,206 coronavirus cases have been registered in Croatia, and in Serbia that number is 54,568. Macedonia has a total of 47,050 cases, but with a surprisingly double percentage of deaths compared to the number of infections in these countries. 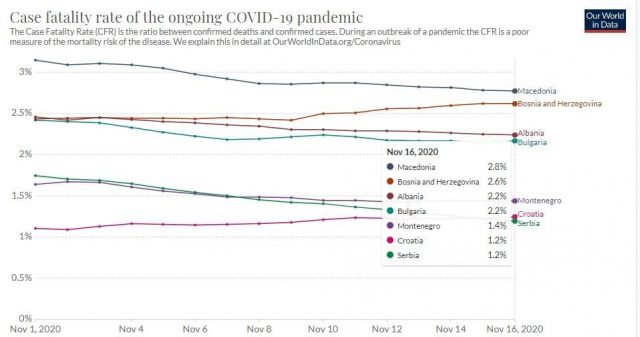 Until November 15, the EU countries, although they have an enormous number of confirmed cases with a population of over 9 million, the average mortality rate in the EU countries as shown in the picture is 2.3% with a tendency to significantly decrease this percentage.