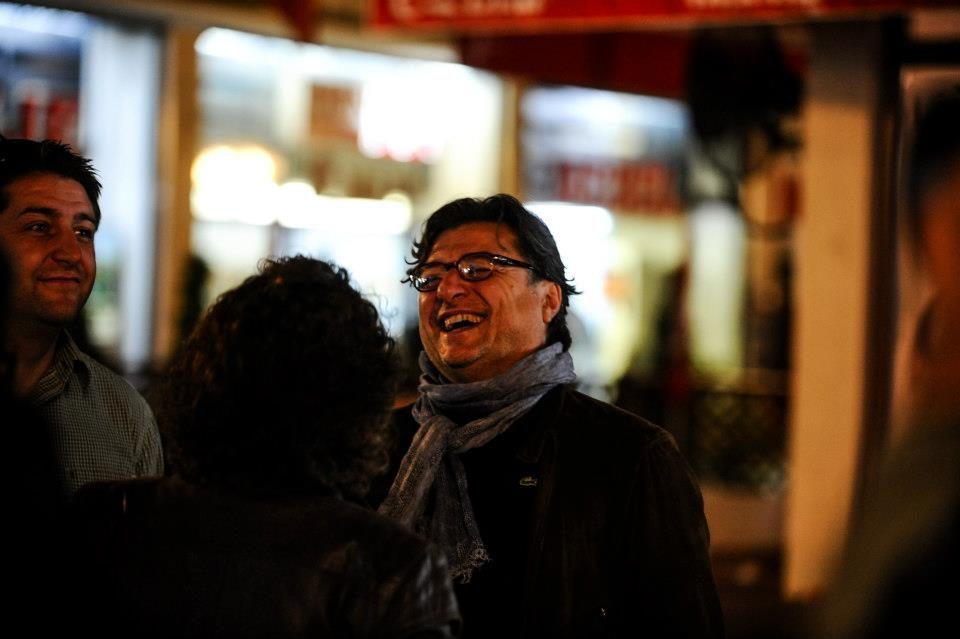 Controversial law professor Ljubomir Frckoski, who the Zaev regime intends to dispatch as its ambassador to the United States, has a long history of human rights abuse, said VMRO-DPMNE official Antonio Milososki.

Frckoski came to prominence in the murky early days of Macedonian independence, when he was named Interior Minister in the Crvenkovski Government. On his watch, Macedonia routinely violated the embargo toward Serbia, and the profits were used to build an oligarchic cartel that bought up many of the large, collapsing Communist era companies. Milososki pointed to the widespread abuse of the police, especially the DBK secret police, to spy on political opponents. Frckoski was lustrated in 2013 when the committee set up to investigate police abuses during the communist time and in early independence published details about the wiretapping of political activists ordered by Frckoski. In some instances, people were followed simply for having “friends in Bulgaria”, or for trying to organize in the ethnic Albanian community, guaranteeing that the Yugoslav communist era police practices continued well into the ostensibly democratic period after independence.

Frckoski is part of the polarization of Macedonian society over the past 30 years. It is scandalous for Macedonia to send as ambassador to our strategic ally a person who signed wiretapping orders that violated basic human rights. Frckoski ordered the surveillance of Bishop Petar, writer Mile Nedelkovksi, PDP party leader Xheladin Murati, member of Parliament Nevzat Halili, professor Dimitar Boskov…, said Milososki.

Frckoski was also named by former Parliament Speaker Stojan Andov as being involved in the assassination attempt against President Kiro Gligorov in 1995.

Gligorov himself described in detail how Frckoski was in contact with Greek intelligence and would come to him offering money and priceless ancient artifacts, if Gligorov would accept Greek demands to rename Macedonia. Despite all this, the SDSM party decided to nominate him as presidential candidate in the 2009 elections, but he lost badly to VMRO-DPMNE candidate Gjorge Ivanov.
Several violent incidents were also associated with Frckoski. His former wife accused him of beating her up while they were married, while in 2008 he assaulted a woman over a parking space.