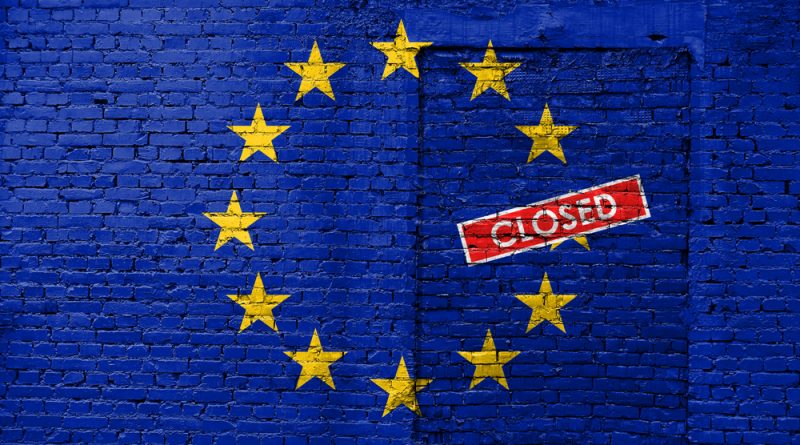 Unlawful residency and unfounded asylum claims from some western Balkan states, plus Moldova, Georgia and Ukraine, is triggering discussions on suspending visa-free travel to the EU, according to an internal EU document seen by EUObserver.

The document comes as European Commission president Ursula von der Leyen tours the Western Balkan, and follows the briefing by senior diplomatic sources to Reuters that some member states are seeking an end to EU enlargement.

According to the document, Germany, France, and Italy have recently become more and more frustrated with alleged abuses of visa-free travel by citizens of the Western Balkans, as well as the three Eastern Partnership countries, which are also seeking formal EU membership.

A few days ago, France announced tightening the restrictions regarding the visa-issuance process for Maghreb countries.

France mentioned problems caused by nationals from Albania, Georgia, and Serbia, and Germany was also unhappy with unfounded asylum claims from Albania and the other three Eastern Partnership countries.

The Macedonians could present a problem to Belgium, where the claims from Macedonia spiked this summer. Belgium, however, is waiting to see if this is a temporary ‘summer phenomenon’.

The document also listed a more than 50 percent increase in Georgian asylum claims over the past three months.

A more than 50-percent increase in irregular stays, or applicants for asylum with low recognition rates, are needed for the visas to be reimposed.