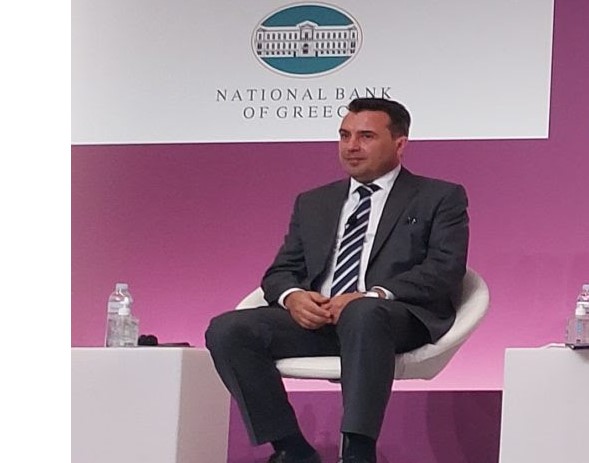 Zoran Zaev’s philosophy is to steal 100 million euros from the people in four years, and then return 10 million euros back to the people through bribery, and that is actually money of the people, because he steals from them, in order  to rule in that way. I think he watches too much Netflix and popular series like Narcos and El Chapo and the like, but Macedonia is neither Colombia nor Mexico, it is part of Europe, there are old civilizations here and live educated people not only with formal education but also in terms of life and generational experience, and cannot just play with people like that, and cannot to think that he will solve things with bribery, Aleksandar Nikoloski, the vice president of VMRO-DPMNE, said on TV Alfa’s “Sto ne e jasno” show.

Regarding the election day, Nikoloski pointed out that Zaev should have come out and congratulated VMRO-DPMNE, but he came out at a press conference at 1:30 in the morning when people were asleep, confused and without the virtue of responsibility and acknowledging defeat.