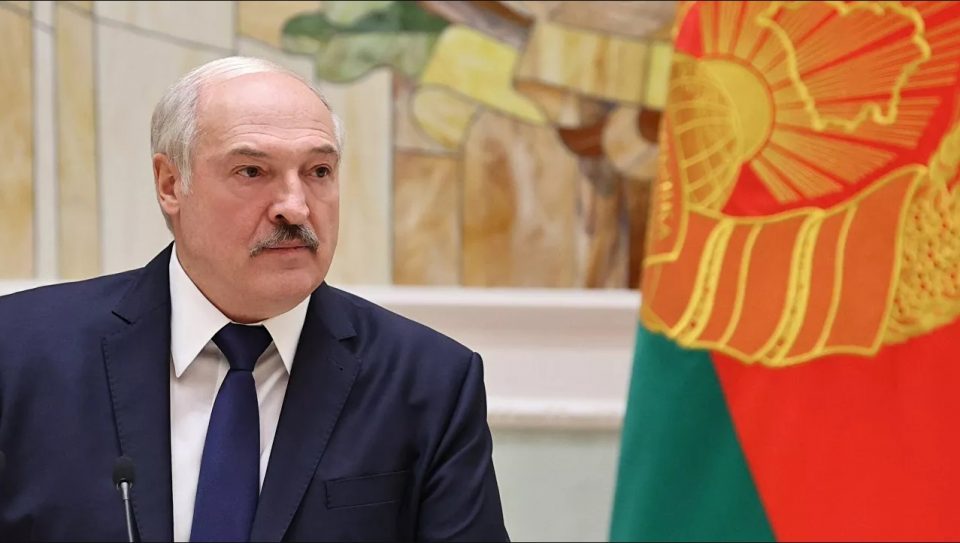 Candidate countries: Macedonia, Montenegro and Albania, as well as Iceland and Norway, which are part of the European Economic Area, join this decision of the Council (for sanctions), reads the statement the Council of Europe.

At the same time, it is noted that after this step, these countries will implement their national policies in accordance with the decision of the EU Council.

Previously, the European Union several times published the list of sanctions against Belarus: on October 2, November 6 and December 17. The President of Belarus Alexander Lukashenko has been blacklisted in the second set of sanctions.

Belarus has imposed reciprocal sanctions on the European Union. The sanctions include the suspension of the activities of the Belarus-EU coordination group and the reduction of the country’s level of participation in the Eastern Partnership. On December 18, the Ministry of Foreign Affairs of Belarus announced that it had prepared a response to another EU restrictive measure.

Mass opposition protests began in Belarus on August 9, following the presidential election. According to the Central Election Commission, incumbent Alexander Lukashenko won the election with 80.1 percent of the vote. The opposition did not recognize the election results and believes that Svetlana Tikhanovskaya won.

The European Union has repeatedly stated that it does not recognize the results of the presidential election in Belarus. Meanwhile, a number of Western countries have imposed individual sanctions on people believed to be involved in election violations and crackdown on protests.