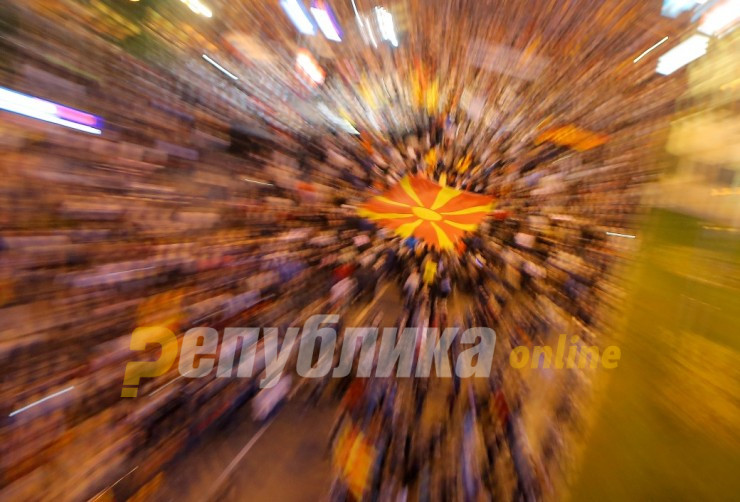 The organization fought to create a Macedonian state from the Balkan provinces of the Ottoman Empire – a push that was defeated by the Balkan countries who were quicker to gain independence from the Ottomans with the partition of Macedonia in 1913. But its ideas remained alive and surfaced again with the partisan movement in the Second World War and the declaration of independence in 1991.