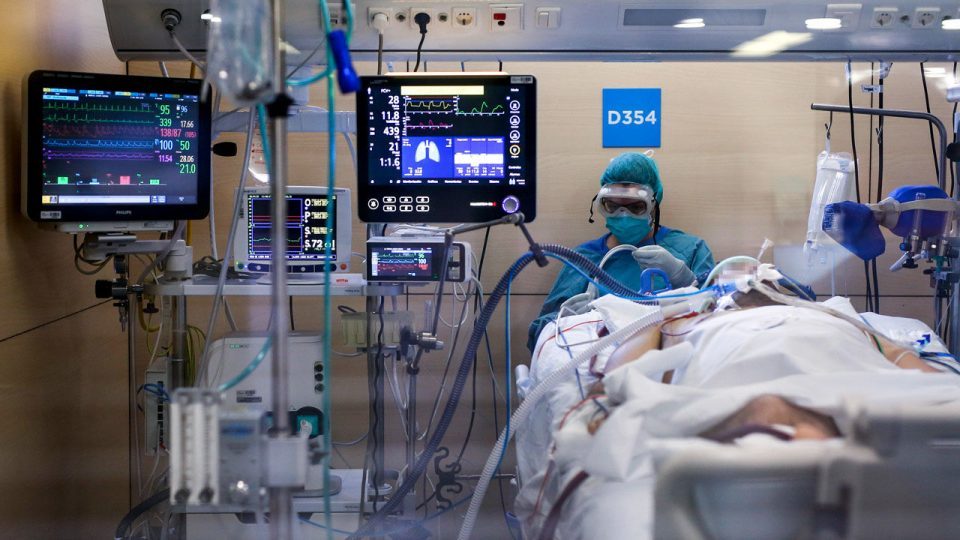 The American Council on Science and Health applied statistics laws to the Covid-19 data reported by a number of countries and found they are likely falsified. ACSH focused on the US Covid reports and determined that they defy statistical probability, but in the process, determined that Macedonia also has likely “cooked its books”, along with other three dozen countries.

In some cases, if the data “look too good to be true,” they just might be… This simple test for fraud is far from a “slam dunk.” Depending on the nature of the experiment, it might raise a red flag and warrant further investigation or it may not. Besides, a smart con artist is probably too sophisticated to fabricate data that looks too good to be true. Thankfully, there are other more clever ways to detect possible fraud, the report states.

In light of this report, VMRO-DPMNE spokesman called on the Healthcare Ministry to address the report and to respond why were the numbers fabricated. Stoilkovski noted that most of the countries in the report are autocratic and third world countries, such as Tajikistan, Bangladesh and Cambodia, and that Macedonia should not be on the list.

We warned that the Zaev regime is abusing the pandemic situation for pre-election bribery and to stage elections in the midst of a pandemic. Now, with the onset of the new, mutated strain of the virus, they are trying to force a census as well. The Zaev regime is falsifying data to meet its political goals, Stoilkovski said.