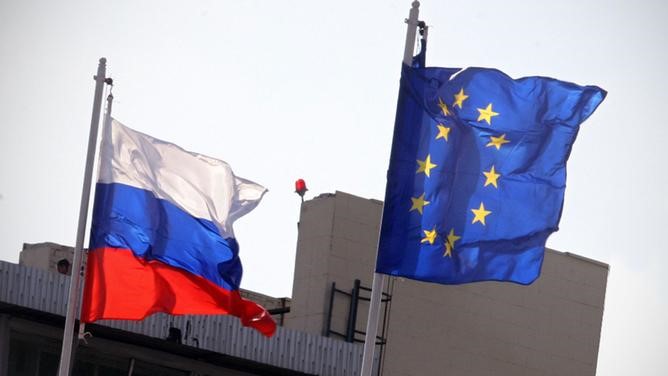 Macedonia is not on the list of countries that joined the EU decision to expand its sanctions regime toward Russia. According to the decision, the “restrictive measures” introduced toward Russia after the annexation of the Crimea are being extended for almost a year from now.

The European Council said that candidate countries Montenegro and Albania as well as Iceland, Norway, Ukraine and Georgia aligned their positions with the Council. Macedonia and Serbia, the other two candidate countries, were not mentioned.
The sanctions are extended at a time when a number of EU countries are demanding answers from Russia after the alleged poisoning of opposition politician Alexei Navalny. The sanctions include bans on importing products from the Crimea, infrastructure investment in the region or helping in the exploration for gas and minerals there.