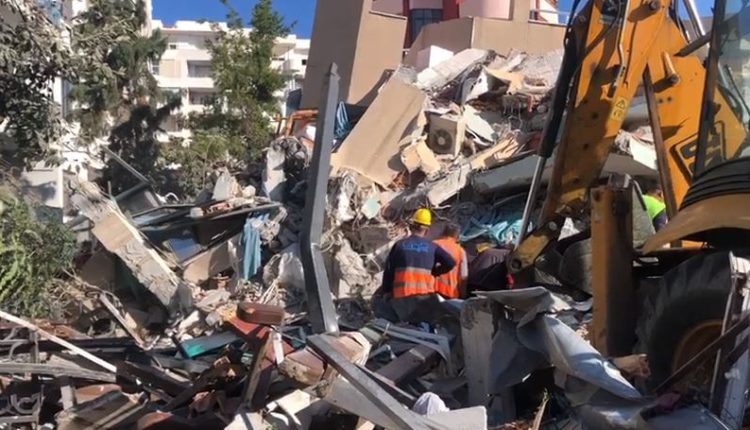 Rescue teams and companies based in the region of Struga and Ohrid, western Macedonia, have been already dispatched to Albania to help after the devastating earthquake, whereas teams of doctors are waiting for instructions where to help, Prime Minister Zoran Zaev has said on Tuesday.

Our country has made all decisions early in the morning to assist friendly Albania over the tragedy that has happened, the outgoing prime minister said.

He added that many companies in the Struga-Ohrid and Kicevo region that operate on the roads will send construction clearing machinery.

Earlier he expressed condolences to the victims of the earthquake that had hit Albania in the early hours and offered assistance and support.

President Stevo Pendarovski had a phone conversation with Albanian counterpart Ilir Meta to offer condolences after Albania was hit by a deadly earthquake.

Pendarovski, as his office informs, offered support to President Meta, and the president’s office is in constant coordination with the government cabinet, through a joint synchronized activity to provide assistance and support to the families of the killed and injured citizens of Albania.