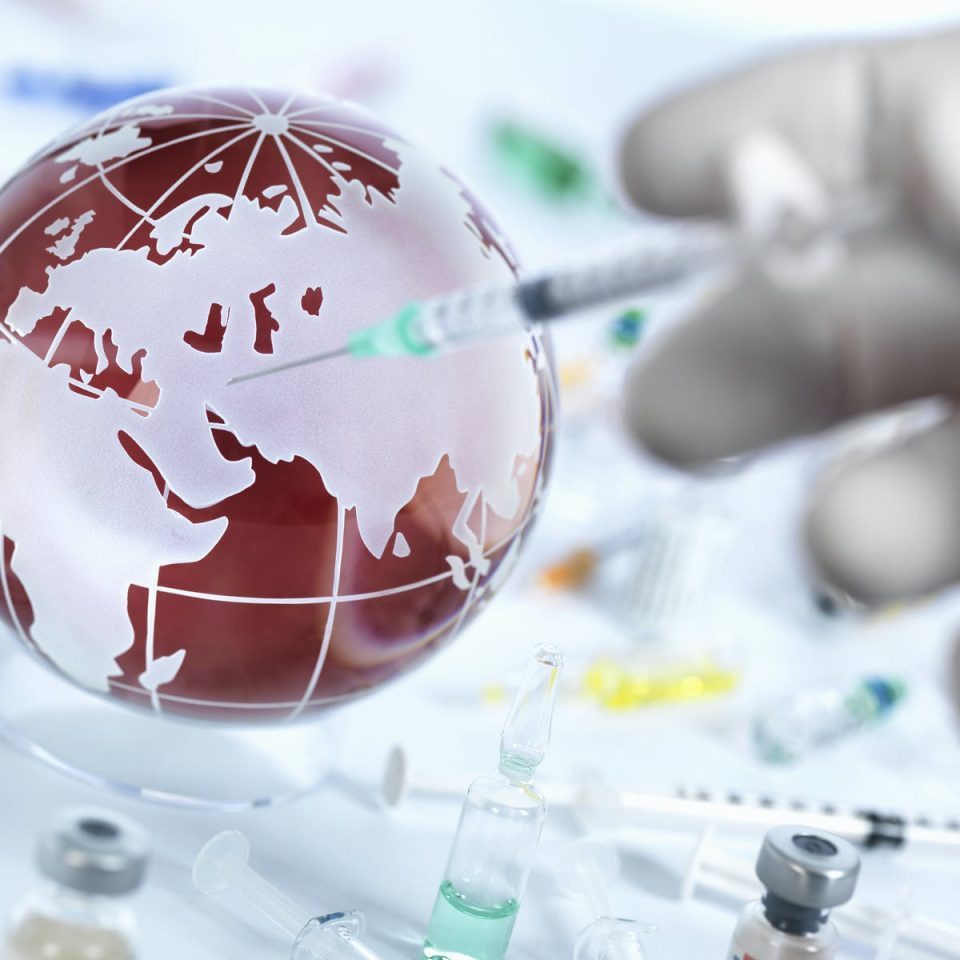 The COVAX initiative for equitable global access to Covid-19 vaccines has announced its plan to distribute more than 330 million doses to developing nations in the first half of 2021.

In an interim distribution plan published Wednesday, the COVAX vaccine-sharing facility said the doses will cover an average of 3.3% of the total population of the 145 countries participating in the initial round of distribution.

The COVAX initiative was launched in April last year to ensure the rapid and equitable distribution of coronavirus vaccines to rich and poor countries alike and the vaccination of high-risk groups.

Mickoski: When we didn’t have any vaccine, the authorities said they deliberately didn’t procure it, now they say they were careful not to obtain more than needed, the world is laughing at us