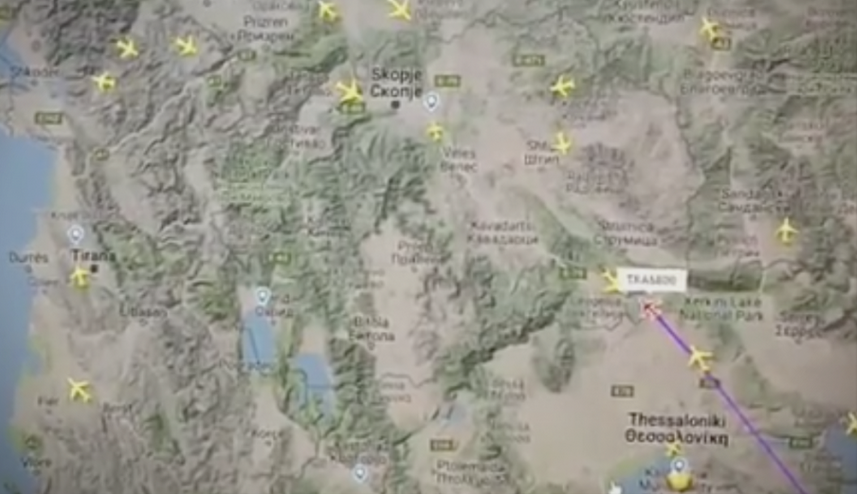 Following the shocking report that an air collision was narrowly averted on May 8th, the M-NAV air traffic control agency confirmed that an incident has been reported by one of the pilots.

M-NAV sources reported the incident to the Lider news site, claiming that a Turkish and a Dutch passenger plane were placed on an intersecting course at the same altitude, and the pilots had to swerve to avoid each other.

M-NAV officially replied to the TV24 television that the Turkish plane reported an incident and that the agency has cooperated with Turkish authorities to inform them about their activities.

A final report on the event has been prepared, measures are taken and the procedure is fully completed, M-NAV told TV24.

The agency earlier denied that the two planes were in danger of colliding and said that they got to within six kilometers of each other, whch M-NAV maintains is plenty.

Lider: M-NAV is covering up an error which lead to near collision between two passenger planes

Even after state prosecutors gave up, the Anti-Corruption Commission continues its investigation into Zaev’s right hand man