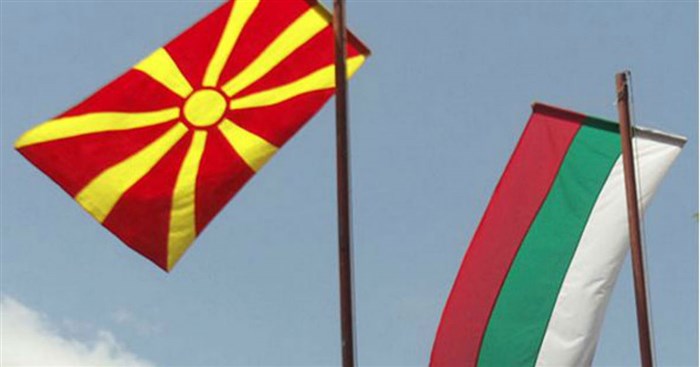 Macedonian and Bulgarian historians are holding a new round of talks – a third such meeting for this year.

So far there are no report coming out of the meeting. Macedonian historians in the commission accepted a number of initial Bulgarian demands, but the talks began to collapse last year, as Bulgaria started to make claims on heroes from the national liberation period such as Goce Delcev.

Bulgaria is pushing for Macedonia to accept concessions in its national identity and history. Bulgaria is currently conditioning Macedonia’s EU accession talks with these demands. It is up to Bulgaria to withdraw or sustain its veto at European Council meeting in 10 days.