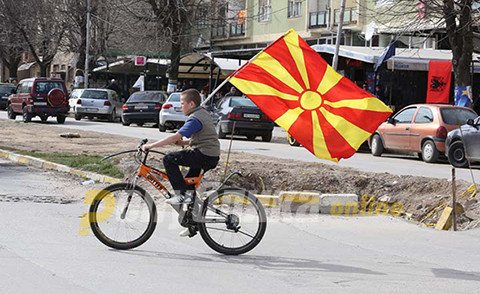 The Macedonian Association “Ilinden” -Tirana, reacts sharply to, as it says, the unfounded claims of the Association for Bulgarian-Albanian Friendship from Korca, for the existence of a Bulgarian minority in Albania, as a reaction to the position of “Ilinden” that in this country there have never been Bulgarians.

The “Ilinden” association reminds that with the 2011 census in Albania, no citizen in the country declared himself a Bulgarian, and this was confirmed by the 2014 special report of the Ombudsman, which states that according to ethnicity and culture there live members of the Macedonian, Greek, Vlach, Serbian, Montenegrin, Roma and Egyptian national minorities.