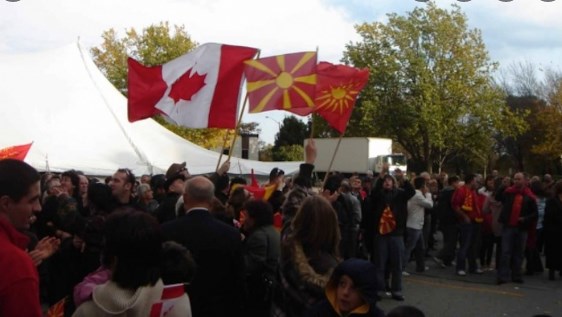 Will you publicly denounce the name, identity and history change that was brutally forced on Macedonians? If yes, thank you, we look forward to your statement and you have our full support. If your answer is no, you have lost the Macedonian-Canadian vote and a huge voting base, especially in the Greater Toronto Area. In a tight election, you and your party can continue pandering to those whose goal is to deny Macedonians our most basic of human rights in the hopes of possibly garnering a few votes or you can live up to your claims of defending human rights and win the votes of an entire unified and galvanized community. The Macedonian-Canadian vote is yours to lose, and so is this election, declares the email prepared by MHRMI, which is being shared by Macedonian Canadians and forwarded to political candidates.