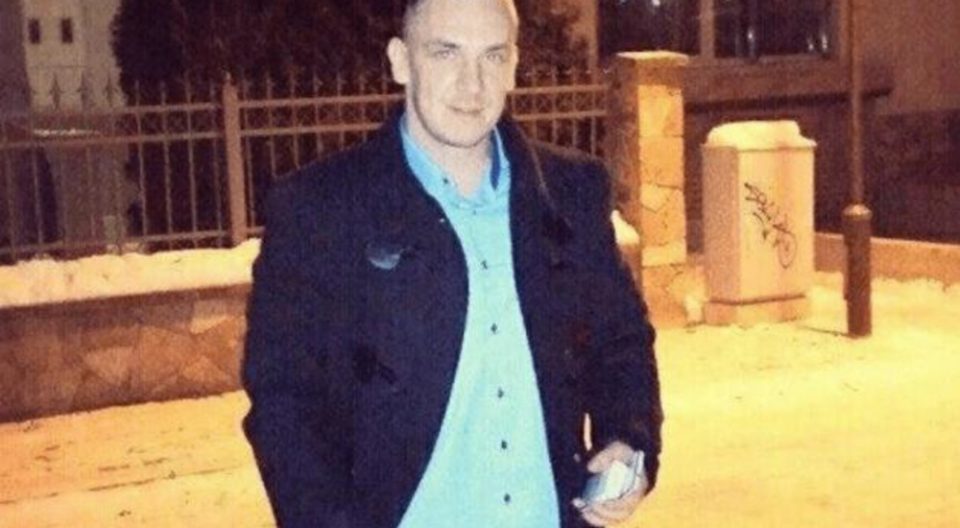 Maltese police arrested Macedonian citizen Viktor Dragomanski, who worked on security in a hotel, under the suspicion of involvement in the murder of a gay couple a week ago. Dragomanski was arrested along with an Albanian citizen.

The police believes it was an attempted robbery that went badly, but outright planned murder is not out of the question. Two masked men killed the male couple using handguns and cameras caught them fleeing the house.

The victims were a doctor who engaged in investments and a Polish – British art dealer.

Man stabbed to death during a mass fight in Prilep