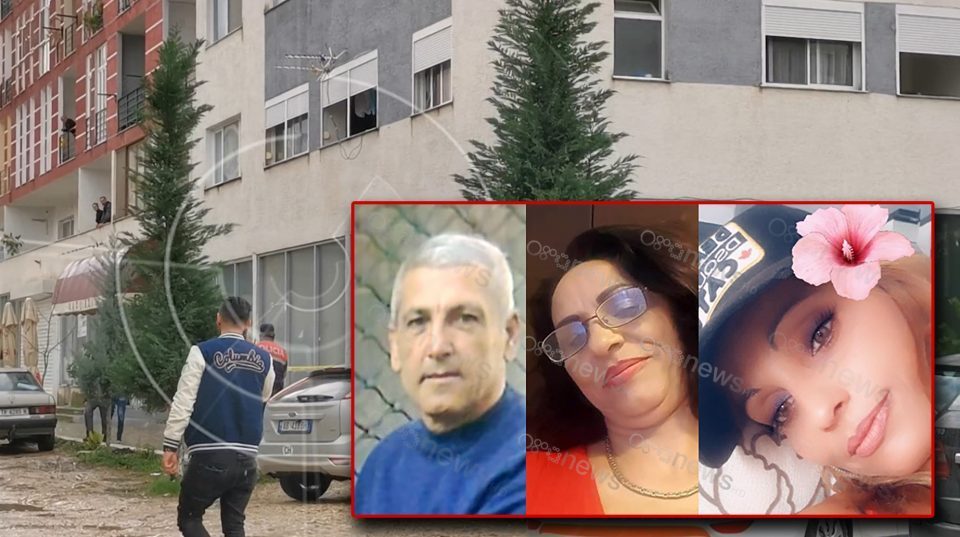 Albanian police arrested a citizen of Macedonia, Perparim Ademi, for the murder of two women in Tirana. Ademi killed his partner Kristina Bardhi and her sister Zaneta Metani.

The killings, perpetrated with a firearm, were reportedly carried out before two minors. Bardhi wanted to leave Ademi (59), which he was not willing to accept, Albanian police said. Ademi, who is an ethnic Albanian, lived between Macedonia and Albania, and recently settled exclusively in Albania.