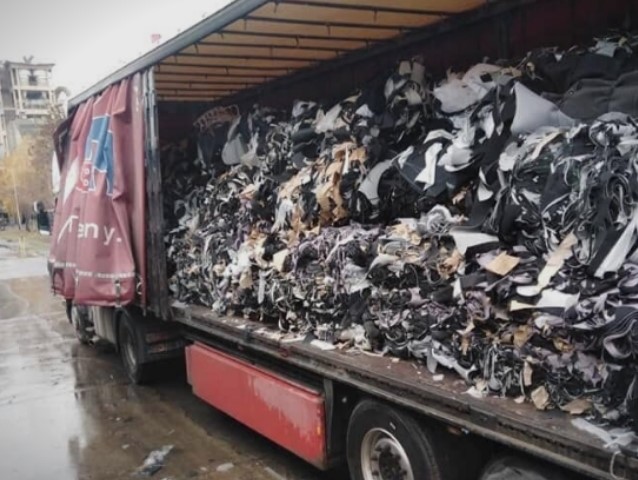 Macedonian Customs director Gjoko Tanasovski said that he can’t vouch for the safety of every shipment of garbage that is imported in Macedonia, and that it will be up to the prosecutors to ensure the safety of the citizens. His comments come as the Fridays for Future movement protested yesterday, demanding a total ban on the import of garbage, which they fear is being burned in Macedonia.

We determine which shipment will be examined based on a risk assessment. Most of the garbage we import is in fact a raw material for some industries, who import it. The prosecutors could do much more in this regard, Tanasovski said.

The head of the Drisla dump site and waste management plant near Skopje Goran Angelov is currently under investigation in Bulgaria for organizing import of garbage Italy wants to get rid of, and burning it in a coal plant in Dupnica. This move raised fears that Drisla’s own incinerator and companies across Macedonia who smelt or burn materials in their own production process, were similarly used to burn plastics, textile and other junk from European countries.

Sharp drop in the number of imported cars