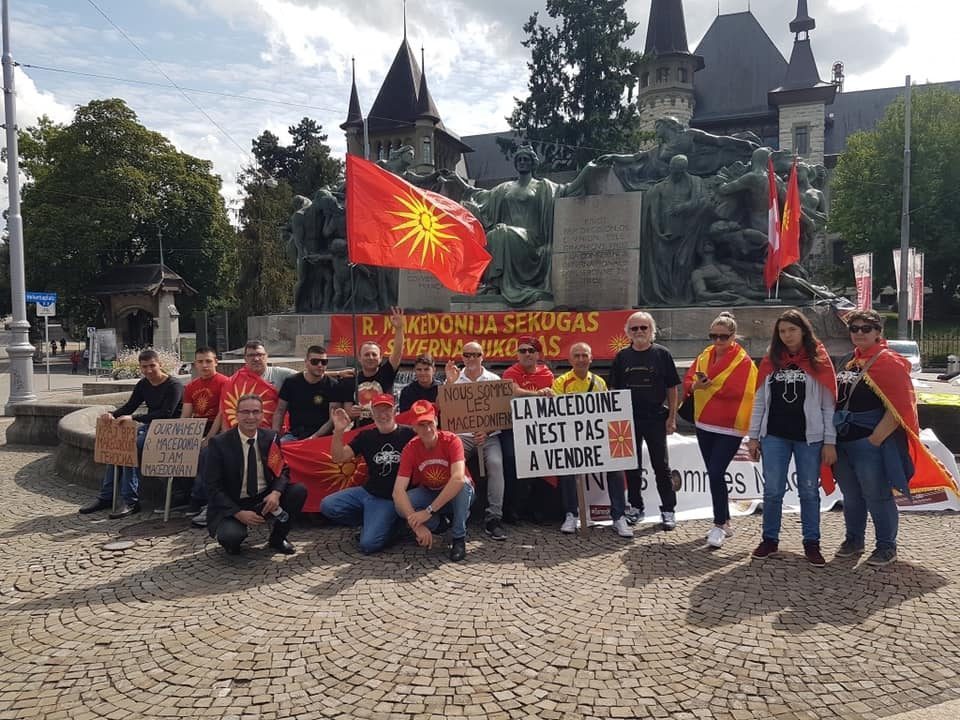 They demand that human rights be respected, and not to allow a member state of the European Union to despise and humiliate a country aspiring to the European candidacy.

Letting a member state tell such untruths about a candidate country, it is not worthy of Europe. How is the European Union built? Based on myths? Denying the culture, language, poetry, theater, name, history of a country is not tolerable!, reads the note.

The diaspora says the recent historical demands, the wave of Bulgarianization of Turkish-speaking minorities and the monetization of Bulgarian citizenship by many Macedonians had left them speechless and urge the EU to put an end to all blackmail by Bulgarian political elites.