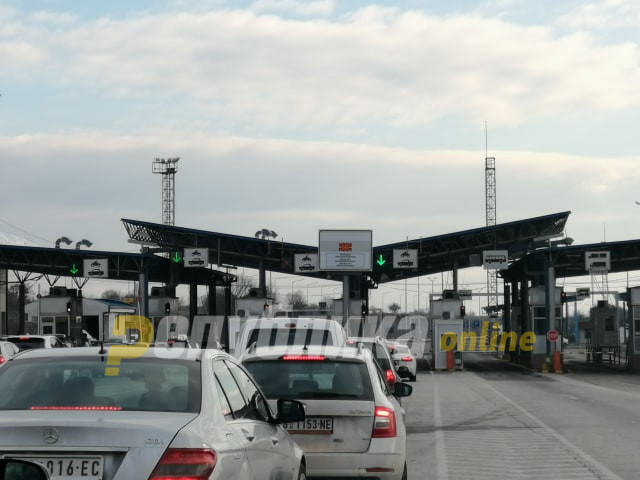 VMRO-DPMNE official Antonio Milososki said that the Macedonian diplomats who were involved in the 2018 flight of Armenian official Levon Sargsyan from the country, were carrying a Macedonian passport issued under an assumed identity. If confirmed, this will greatly expand the growing scandal, which showed that Macedonian officials helped the brother of former Armenian President Serzh Sargsyan flee the country after the new Government charged him with corruption.

One diplomat, Mile Milenkoski, is arrested in Serbia on an Armenian warrant while another, Vladimir Sarafov, is facing arrest.

Before leaving for Yerevan, Milenkoski and Sarafov were supplied with a Macedonian passport with a stolen identity. On it was applied the photograph of their client, Lyova Sargsyan, an Armenian businessman and brother of the former President, who paid them a large sum of money to be evacuated with their help to Vienna, with a private plane, Milososki said.

The Zaev regime is already facing a major scandal after revelations that the Interior Ministry issued fake Macedonian passports to over 200 international mobsters, drug runners and hitmen.