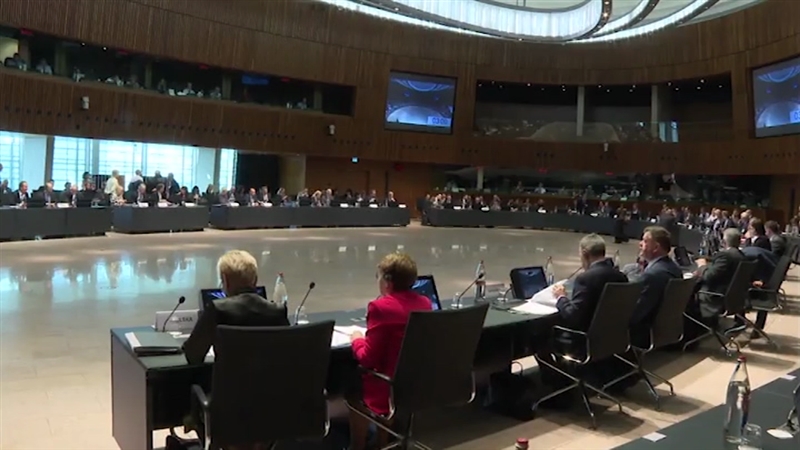 Macedonia is preparing for a crucial day tomorrow, when the European Council sits to discuss opening accession talks. European foreign ministers are gathering in Luxembourgh to prepare the European Council, and while their meeting is dominate by Brexit and the Syrian crisis, Macedonia and Albania are hopeful that enough efforts will be put in to get France and other skeptical countries to amend their positions.

Finland, which presides with the Council, proposed a solution under which Macedonia will be allowd to open accession talks, but that French concerns are also addressed, and a process to re-arrange the entire model of enlargement is discussed in parallel. France demands that the accession talks are made reversible, if a candidate country is seen to back-slide in its reforms.

Macedonian Government sources told the MIA news agency about the Finnish proposal, which they hope will be accepted by France, even at the level of EU ambassadors. The Government also insists that other skeptical countries, such as the Netherlands and Denmark, have no reservations about Macedonia and are mainly opposed to Albania beginning its accession talks. France also was, allegedly, satisfied with the degree of reforms in Macedonia, and was opposing to the way the enlargement process is managed in general.

The Kanal5 television reported that France was softening its opposition to Macedonia, citing French diplomatic sources, and would accept opening of accession talks in return for an immediate change to the way the enlargement is conducted.

I don’t even want to consider not receiving the date to open accession talks, said Prime Minister Zoran Zaev today, who dispatched his Foreign Minister Nikola Dimitrov to lobby European Union official ahead of the Council. Last year Zaev said that he secured the opening of accession talks in the summer of 2019, and when that date passed, he said he has firm promises from European leaders that talks will begin in October 2019.

Zaev said that he is agreed with the new French conditions. “If we manage to close the third chapter, on freedom of the press, and then violate press freedoms, we would be sent back to this chapter”, Zaev explained how the French proposal would work.