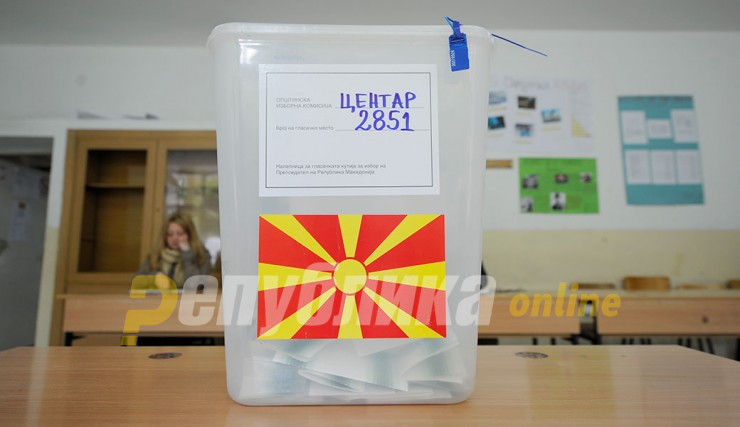 The Macedonian movement in the diaspora called on he citizens of Macedonia on October 17 to come out and vote for VMRO-DPMNE for a brighter democratic and economic future of all Macedonians and for the sovereignty of the Republic of Macedonia.