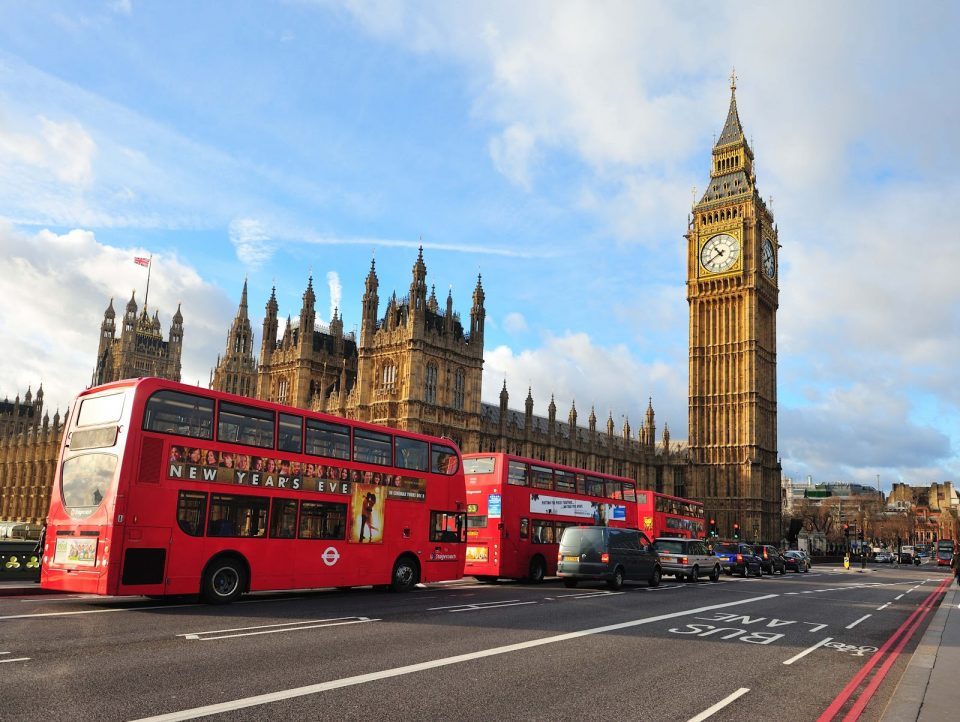 130 Macedonian nationals have returned to the country from London via Wizz Air flight on Monday, the Foreign Ministry said in a press release.

The Embassy of Macedonia in London, the government’s General Secretariat, the Health Ministry and the Foreign Ministry helped Macedonian nationals stranded in the UK fly back to the country, following similar repatriation flights from Malta, Croatia, Slovenia, Germany, Austria, and Switzerland, the press release read.

A humanitarian convoy, the press release added, was organized for the fourth time, this time set to help 64 Macedonian nationals to return to the country from Bosnia and Herzegovina and Montenegro.

In the past few days, in cooperation with the foreign ministries of multiple countries and with our embassies abroad, 30 Macedonian nationals were able to return from the U.S. and Australia via the Sofia and Thessaloniki airports.

As of today, the total number of repatriated citizens is 2,431. The Foreign Ministry thanks authorities in Bulgaria, Greece, Albania, Montenegro, Bosnia and Herzegovina, Kosovo, Switzerland, the U.S., Australia, the Netherlands and the UK for their cooperation in enabling uninterrupted transit of citizens and offering support in these difficult moments. The Foreign Ministry is continuing efforts to help citizens return home. Charter flights are set to bring back in the next few days citizens stranded in Belgium and France, the press release read.

160 Macedonians repatriated from Belgium and France