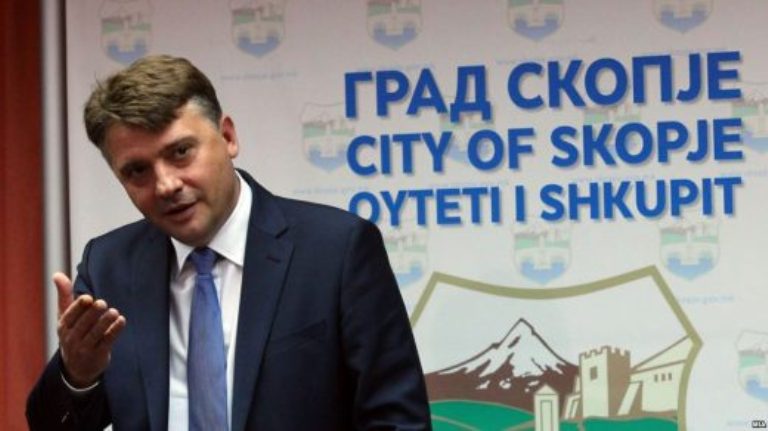 The Macedonian Orthodox Church rejected the proposal from Skopje Mayor Petre Silegov to switch to the Gregorian calender when it comes to celebrating Christmas.
Most Orthodox Christians celebrate Christmas according to the Julian calendar – on January 7th, while some, like Greece, joined the Western Christians in celebrating it on December 25th.

I know that 85 percent of the people think like me, I don’t care when we celebrate Christmas, but if we want to have a festive New Year atmosphere, let’s move the date. How can we have the Christmas fast but celebrate New Year at the same time?, Silegov said.

Bishop Timotej quickly rejected Silegov’s proposal. In a statement for Alfa TV, he said that the church is not considering changing the calendar it is using.

If he wants to celebrate on December 25th, he’s free to do so. But the holiday is for the church and the faithful, and not for the politicians, the MOC spokesman said in his statement.